The pre-qualified teams will be bidding to design, build, finance, operate and maintain the infrastructure for the largest capital project in the GO Expansion program. 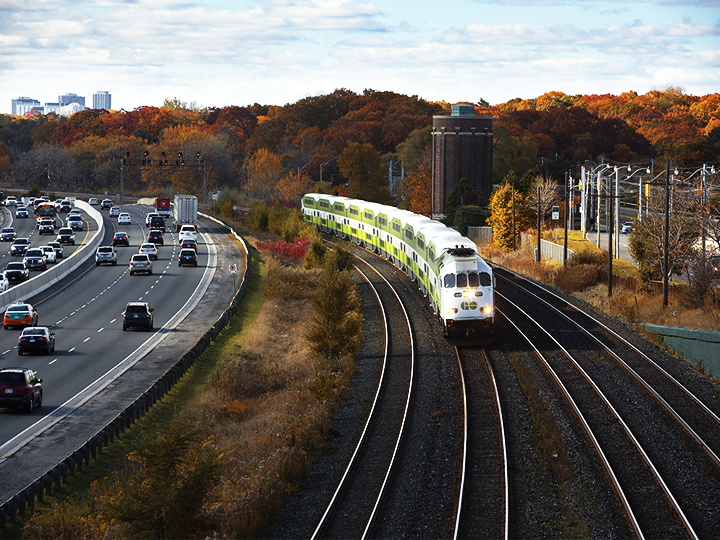 Infrastructure Ontario and Metrolinx announced four teams have been prequalified to bid on the On-Corridor Works project as part of the GO Rail Expansion program. A Request for Proposals (RFP) will be sent to the pre-qualified teams who will be bidding to design, build, finance, operate and maintain (DBFOM) the infrastructure for the largest capital project in the GO Expansion program.

“We have strong teams bidding on the project combining proven international and local experience,” said Infrastructure Ontario president/CEO Ehren Cory in a media release. “We look forward to seeing their innovative proposals to build and operate the GO Rail Expansion program for the benefit of the entire region.”