A successful bidder is expected to be announced in summer 2018. 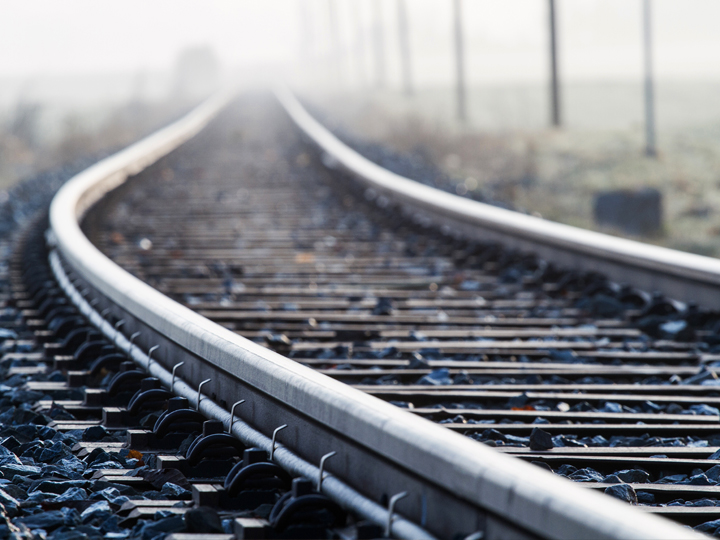 A Request for Proposals (RFP) has been issued to five prequalified teams to build and finance the Lakeshore East – East Corridor Expansion project, infrastructure upgrades required to accommodate the planned expansion of GO Transit rail service on the Lakeshore East corridor.

Issued by Infrastructure Ontario and Metrolinx, the RFP went to teams that were selected based on criteria identified in the Request for Qualifications process that began in March 2017. The prequalified teams are:

A successful bidder is expected to be announced in summer 2018.

The scope of work for the Lakeshore East – East Corridor Expansion project includes:

This work will allow for increased GO rail service on the Lakeshore East line and will support the Province’s GO Regional Express Rail (RER) initiative.

GO RER is a plan to provide faster and more frequent service on the GO Transit Rail Network with electrification of core segments. Weekly trips across the entire GO Rail Network are expected to grow from about 1,500 to nearly 6,000 by 2024-25, representing a doubling of peak service and quadrupling of off-peak service.