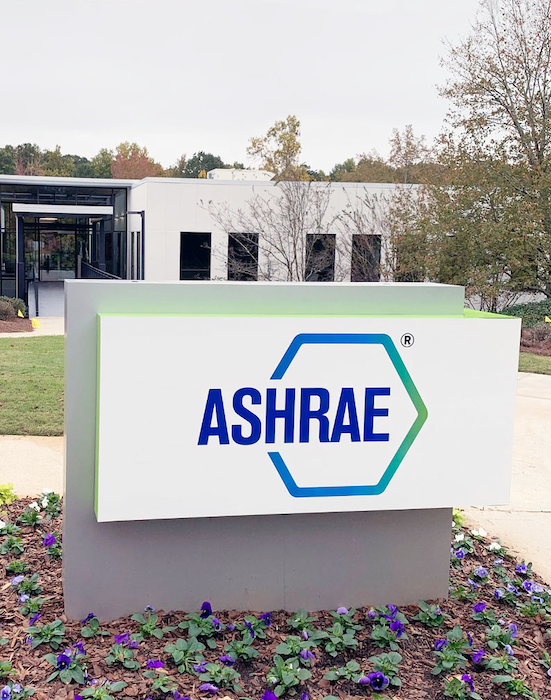 ASHRAE has announced the recipients of its 2021-2022 scholarships and the winners of its 2021 Student Design Competition, which include numerous engineering students in Canada.

Among the recipients of 33 society scholarships totalling US$174,000 are the following Canadian students:

“ASHRAE awards more than $450,000 in scholarships annually as an investment in future innovations in the built environment,” says Paul Petrilli, chair of the ASHRAE Scholarship Trustees. “We are proud of this year’s scholarship recipients as they pursue their higher education goals.”

The society’s Student Design Competition, meanwhile, encourages students to design energy-efficient HVAC systems. This year’s edition focused on a new 50,000-sf building on a higher-education campus in Prince George, B.C., including a two-storey cafeteria, associated office and commercial kitchen and storage space, with teams tasked with ensuring the safe and healthy storage of food materials on the lower level while providing sufficient space and permanent seating to serve peak occupancy of 720 students and a daily total of 3,000 students.

Their project, along with those that won in other categories, will be recognized during the 2022 ASHRAE Winter Conference in Las Vegas, Nev.