The project is the first of three planned upgrades. 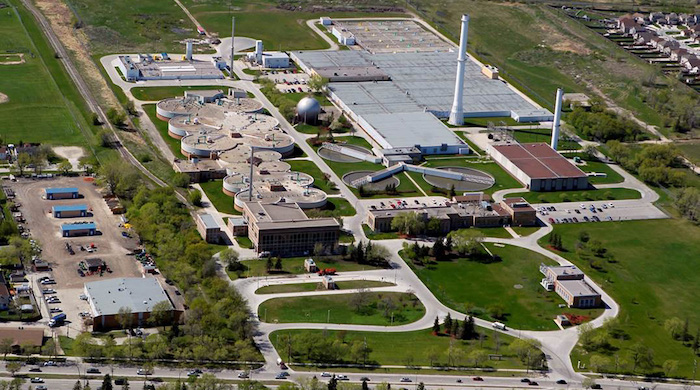 The sewage treatment plant’s headworks facilities project is reportedly one of the largest, most complicated upgrades in North America. Technology improvements aim to protect local waterways by reducing the amount of nutrients released into the Red River and Lake Winnipeg.

Construction is expected to commence in the third quarter (Q3) of 2021 and to be completed in the second quarter (Q2) of 2025.

“We are very excited to have been selected as lead designer,” said David Mutombo, managing director for Hatch. “It is one of the largest wastewater infrastructure projects in North America. This critical upgrade will enable efficient wastewater treatment capabilities to meet the needs of a growing population.”

The project is the first of three that have been planned, including a new biosolids facility (already approved, but not yet funded) and a new nutrient removal facility (not yet approved or funded).