“We are encouraged by the strong momentum in this market." - Andrew Stewart 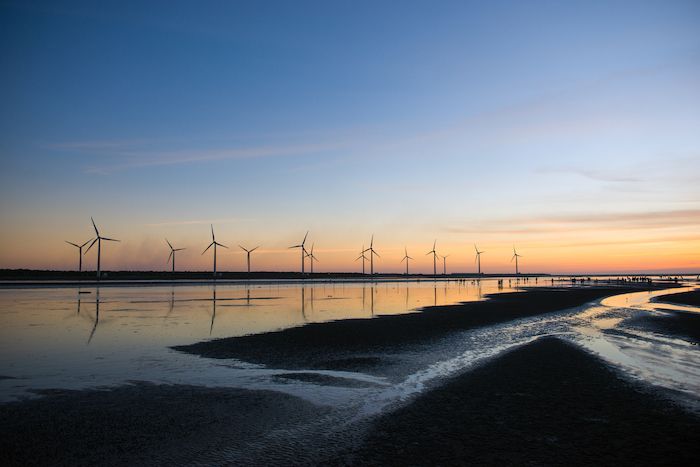 Global consulting engineering firm Wood reports it secured more than 30 separate hydrogen contract awards in the first half of 2021. And with approximately $600 million worth of further projects potentially coming to market in the medium term, the company anticipates continued growth in the space.

The firm’s hydrogen technology is also being used at the Omega Green biofuels facility in Paraguay, which aims to produce up to 20,000 barrels per day of renewable diesel and jet fuel. And Wood has entered a three-year engineering framework agreement with Nel Hydrogen, based in Norway, to execute large-scale renewable hydrogen projects around the world.

Earlier this year, the firm became a steering group member of the Hydrogen Council, which brings together more than 100 companies to commit to decarbonization and net-zero goals. And this summer, Wood appointed its first vice-president (VP) of hydrogen.

“Hydrogen is a key growth area in our business strategy,” says Andrew Stewart, executive president of strategy and development. “We are encouraged by the strong momentum in this market.