She has been elected to a four-year term of office with the international organization for consulting engineers. 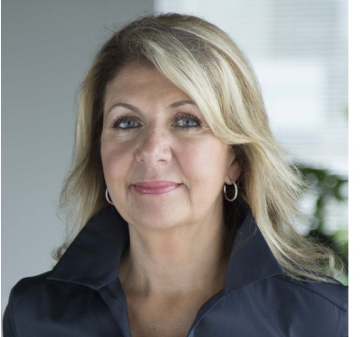 The announcement was made last week at the 2020 FIDIC general assembly meeting, which took place virtually for the first time in the federation’s history. Karakatsansis, who is responsible for Morrison Hershfield’s domestic and international operations, was elected for a four-year term of office with the FIDIC board.

The federation also elected James Mwangi, CEO of Kenya’s Kurrent Technologies and former chair of FIDIC’s African group of member associations, to a four-year term with the board; and named Tony Barry, senior consultant at Australia’s Aurecon and former president of industry association Consult Australia, as its new president-elect, set to take over the position next year from William Howard, executive vice-president (EVP) of U.S.-based CDM Smith.

“I am sure Tony will make an excellent president when he assumes the role in September 2021,” says Nelson Ogunshakin, FIDIC’s CEO, “and I’m very pleased to see our board strengthened with the arrival of Catherine and James.”