He will succeed Ehren Cory, whose tenure was extended by six months. 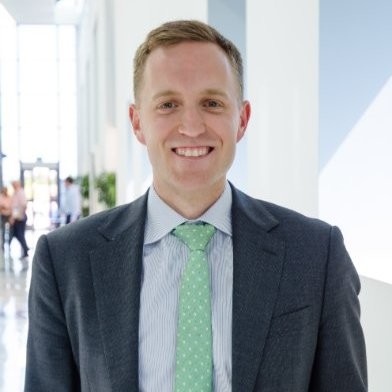 Infrastructure Ontario’s (IO’s) board of directors has announced the appointment of Michael Lindsay as incoming president and CEO, effective Nov. 1. He will succeed Ehren Cory.

Lindsay first joined IO in 2014 as senior vice-president (SVP) of commercial projects. He left to join Hatch in 2016 as global infrastructure planning and advisory director and then the Investment Management Corporation of Ontario (IMCO) in 2018 as head of strategic partnerships and government, before rejoining IO in 2019 as president of project delivery.

Cory—who announced in January plans to return to the private sector in April, only to see his tenure extended by six months—will now work with Lindsay to ensure seamless continuity of IO’s activities.

“The board, and the entire IO team and I thank Ehren for his service,” says Christopher Voutsinas, chair. “Under his leadership, IO brought its 100th public-private partnership (P3) project to market, surpassed the $10-billion milestone in loans advanced to municipalities and other non-profit entities and oversaw the introduction of a key vendor performance program.”