Their joint venture has already consulted on some of the projects. 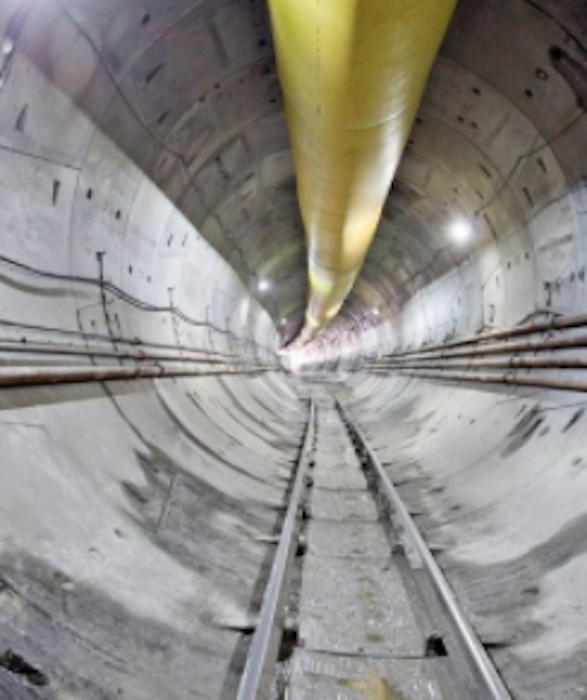 The contract with 360 Transit Alliance addresses such project controls as scheduling, risk management and quality assurance. Stantec and Jacobs were previously named program controls service consultants for the Scarborough and Yonge extensions.

“This is one of Canada’s largest and most technically complex programs,” said Thomas Baginski, senior principal at Stantec and lead program controls manager. “We’re pleased IO and Metrolinx have put their faith in us. These four projects, once complete, will be critical connectors for North America’s fastest-growing metropolitan region.”

Stantec has also previously served as technical advisor for the Ontario Line.