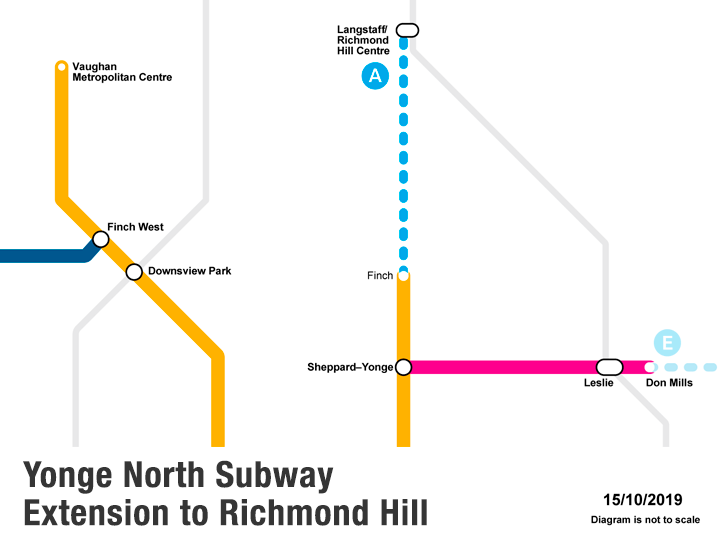 “Having previously worked with Gannett Fleming on Toronto’s relief line, we have established a very positive working relationship and look forward to undertaking this significant assignment together with them,” says Scott Stewart, IBI’s CEO.

Under the contract, OneT+ will provide, direct and co-ordinate a range of engineering and related services to support the two projects’ planning, preparation, procurement and construction. 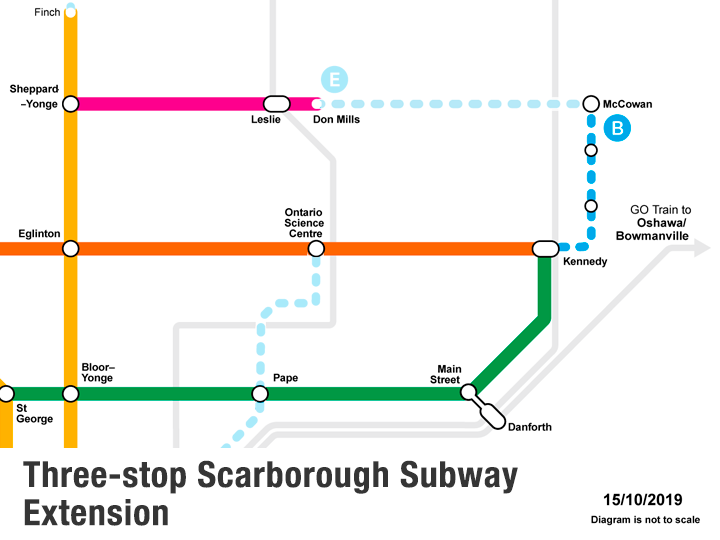 The Scarborough subway is planned as a 7.8-km extension of the Toronto Transit Commission’s (TTC‘s) Line 2 (Bloor-Danforth) to replace the aging, mostly elevated 6.4-km light-rail transit (LRT) Line 3. The three-station extension’s costs are estimated at between $2 billion and $4 billion.

The second project will extend Line 1 (Yonge-University) north by more than 7 km, crossing into York Region. With up to seven stations, its costs are estimated at more than $5 billion.

“By adding new stations and connection hubs to other modes of transportation across more than 15 km of track, these extensions will improve the traveller experience and help manage congestion,” says Bryan Mulqueen, PE, an executive vice-president (EVP) and board director responsible for Gannett Fleming’s Canadian portfolio and its transit and rail corporate business group.

Concurrently, Stantec and Jacobs, operating together as 360 Alliance, have been named program controls service consultants for both projects.