The laying of the charges concludes the investigation. 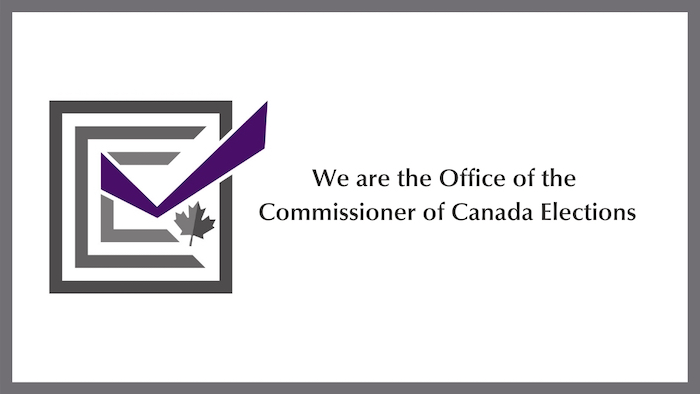 Mario Martel and André Côté, former executives of consulting engineering firm Roche (now Norda Stelo), have been charged with making illegal contributions to federal Conservative and Liberal politicians between 2005 and 2011.

At the time the offences were committed, Martel was president and CEO of Roche and Côté was a senior vice-president (SVP). Both left the firm in 2013 and its name was changed to Norda Stelo in 2015.

The contributions in question totalled $46,553.41. Four joint charges and an additional charge against Côté, all under the Canada Elections Act, were filed on Dec. 10, 2020, in the Court of Quebec.

The laying of these charges concludes an investigation by the Commissioner of Canada Elections, Yves Côté. An earlier stage of the investigation resulted in a compliance agreement with Norda Stelo.