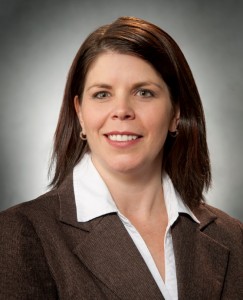 On June 5, Stormy Holmes, P.Eng. became the first female to be chair of the Association of Consulting Engineering Companies-Saskatchewan (ACEC-SK).  She has been involved with the association since 2012 as a director. Holmes is an office manager and area quality manager with AECOM in Saskatoon.

Parsons has appointed John McGill as regional director for southwest Ontario, an area that stretches to the border of the Greater Toronto Area. With 35 years of experience in complex transportation, environmental studies and other projects, he is also the principal author of the Federal Highway Administration Road Safety Audit Guidelines. He is a past recipient of the H. Robert Burton Distinguished Service Award in recognition of his ongoing contributions to the advancement of the transportation engineering industry in Canada. 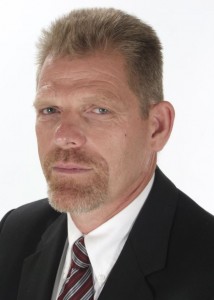 A well known Toronto architect and planner who was involved in the design of Toronto’s CN Tower and led many urban design schemes in the city died in May. Roger du Toit (75) was a partner of DTAH (Dutoit Allsopp Hillier), a firm established in 1985. He died following a bicycling accident not far from his office on Park Road in Rosedale. 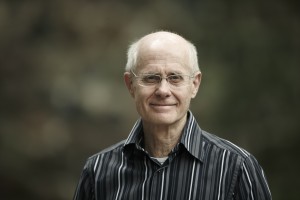 McElhanney of Vancouver has appointed Bernard Abelson as transportation planning lead for Western Canada. He is based in Surrey, B.C. Also Harry Kim has been appointed environmenmental business lead for McElhanney in Alberta and Saskatchewan. Kim is based in Calgary.

In May, at Saint James’s Club in Montreal, Roland Charneux, executive vice-president of Pageau Morel, mechanical-electrical consulting engineers, was inducted into the ASHRAE Montreal Hall of Fame. The distinction is for his exceptional involvement with the Society. Roland was also honoured for his engineering career, his recognition by the industry and his peers, and his outstanding contribution toward the advancement of building science and industry. 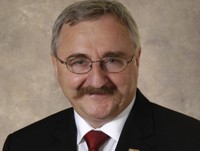 Dave Murray of Kerr Wood Leidal in Vancouver and Victoria, B.C. has been made the national president of the Canadian Water Resources Association (CWRA). He was previously the branch president and national director for CWRA in B.C. CWRA is a non-profit organization that serves as the “professional voice” of water management in Canada.

The new elected members of the 2015-2016 executive committee at the Ordre des ingénieurs du Québec (OIQ), the Quebec licensing body, include Jean-Francois M. Proulx, a senor associate with GORD Associates. Proulx has been elected as vice-president. Jean Sauvé of the Port of Montreal continues as the OIQ’s president.