Kerr Wood Leidal Associates in Vancouver has a new president. Mark S. Blamey, P. Eng., has been appointed to the position effective August 4. He succeeds Mike Currie, who is returning to a senior engineering specialist role including project work after nine years at the company’s helm.
Blamey is a graduate of the University of British Columbia in mechanical engineering and the Rotman School of Business at the University of Toronto. Specializing in building services, he has worked on projects across North America, in Russia, the Czech Republic, Dubai, and the Philippines. He was previously with Cobalt Engineering.
SNC-Lavalin has appointed a new executive vice-president and general counsel effective September 10. Hartland J.A. Paterson will be based in Montreal and will report to Robert G. Card, president and chief executive officer of the corporation. The company says Paterson will oversee both the legal and ethics functions “in order to facilitate even tighter coordination and links between these complementary functions that work in tandem across all facets of the business.” David Wilkins, chief compliance officer, and Jean Eric Lafferriere, senior vice-president of legal affairs, will report to Paterson. Paterson was previously with CAE for 14 years.
Ken Wiecke, P.Eng. of Amec Foster Wheeler is chair of the Association of Consulting Engineering Companies in B.C. (ACEC-BC) for 2015-2016. He was elected along with 13 directors at the association’s annual meeting in June. To see the full list of directors and their firms, click here.
http://www.acec-bc.ca/resources/news/acec-bc-elects-2015-2016-board-of-directors/
Golder Associates has named Don Gamble principal of its Canadian power sector. He is based out of the Vancouver office. Golder has also announced several new principals. In Ontario new principals are Kevin Nelson of Ottawa and Nancy Wilk of Mississauga. In the Prairies and North are Grant Clarke of Edmonton, Kasey Clipperton and Sue Longo of Calgary, Mark Ealey, Brad Novecosky and Mike Tremblay of Saskatoon. In B.C. new principals are Rowland Atkins and Jeff Bailey of Victoria, and Trish Miller, Sam Turk, Troy D. Vassos and Gail Wada of Vancouver. 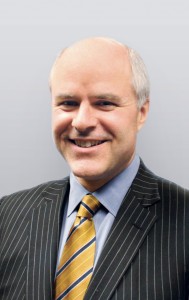 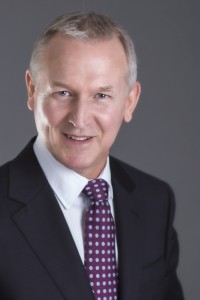