He joined the organization in 2018, when it was still known as Consulting Engineers of Ontario (CEO). 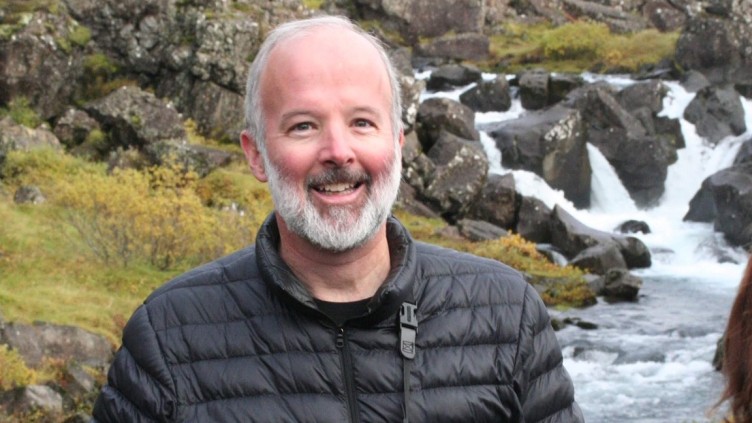 Bruce G. Matthews, P.Eng., recently announced he will retire as executive director of the Association of Consulting Engineering Companies – Ontario (ACEC-Ontario) at the end of June 2023.

Matthews studied systems design engineering at Ontario’s University of Waterloo and building science at the University of Toronto (U of T). Over his career, he has served as president of BGM Human Factors Engineering and Simplifico, usability specialist for the Canadian Imperial Bank of Commerce (CIBC), section head for Atomic Energy of Canada Ltd. (AECL) and deputy registrar for Professional Engineers Ontario (PEO), the Real Estate Council of Ontario (RECO) and the Ontario College of Trades (OCOT).

“All of this gave me a solid grounding in regulatory governance and the not-for-profit world,” he says.

He joined ACEC-Ontario as CEO in 2018, when it was known as Consulting Engineers of Ontario (CEO)—thus, he was ‘CEO of CEO.’

“I was concerned our name at the time did not effectively convey that we represent companies,” he noted today in a LinkedIn post looking back at his time with the association. “I was thrilled when the board agreed to rebrand, taking on a new name that not only more clearly aligned with what we do, but also brought us in line with other provincial ACECs and the national association. The fact we all now share a common name and visual identity makes a huge difference in our stakeholders’ perception of us.”

He also strived to modernize the organization’s marketing and communications (marcom) activities.

“We are now attracting new members purely from our website, something we’d never been able to do before,” he said. “Membership had been on a slow decline, but we’ve now reversed that trend. Our companies now encompass 25,000 employees across Ontario, up from 19,000 in 2018. We’re seeing broader interest from small and medium-sized firms, our target growth market.”

As Matthews prepares to retire, ACEC-Ontario is reaching the end of its current three-year plan. It will unveil the next one in April.

“While I will only be here to see it unfold for its first couple of months, I will definitely be watching from the sidelines,” he said. “The consulting engineering industry has seen significant growth. We see a very bright future ahead.”