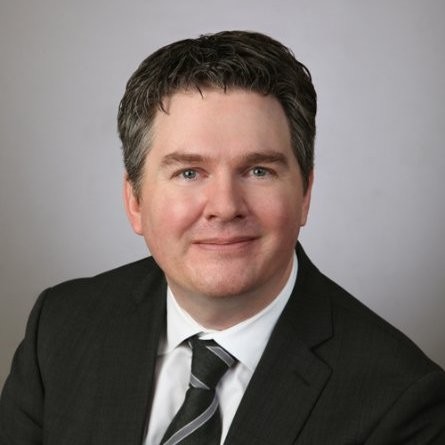 Doug DeRabbie has joined the Association of Consulting Engineering Companies – Ontario (ACEC-Ontario) as director of government and stakeholder relations.

After studying political science at Western University in London, Ont., DeRabbie began his career in Ottawa as a legislative assistant for Member of Parliament (MP) Sue Barnes and as a parliamentary affairs officer for Natural Resources Canada (NRCan).

He then moved to Toronto to serve the Retail Council of Canada (RCC), the Council of Ontario Construction Associations (COCA) and Infrastructure Ontario (IO), where he was instrumental in setting up strategy for stakeholder relations and consultations on procurement documents.

DeRabbie went on to work for the Insurance Bureau of Canada (IBC) and the Ontario Association of Optometrists (OAO) in government relations roles, securing changes to the benefit of their respective sectors, before joining ACEC-Ontario last month. He has begun his new role in time for the ACEC-Canada provincial chapter’s next strategic planning phase this fall.