The new name aligns with most of its provincial counterparts.

Driven by a strategic priority to strengthen the provincial organization’s identity and branding, the CEO board of directors unanimously supported a resolution to change the name, as confirmed by the membership at their annual general meeting (AGM) yesterday, Sept. 15.

The new name aligns the organization with the national-level association, ACEC-Canada, and the naming conventions used by most of its other provincial counterparts across the country, in an effort to convey unity, strength and consistency to stakeholders.

The new branding will be introduced over the coming weeks across multiple platforms (see details below), but for now, the organization’s website can already be reached at a new URL, www.acecontario.ca. 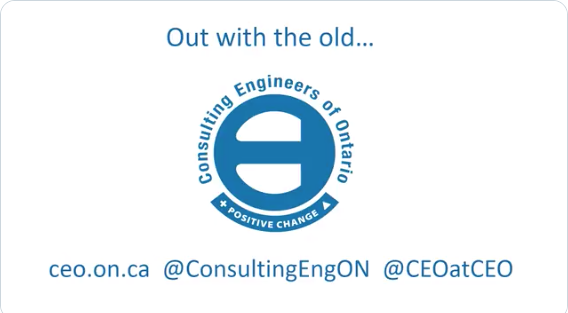 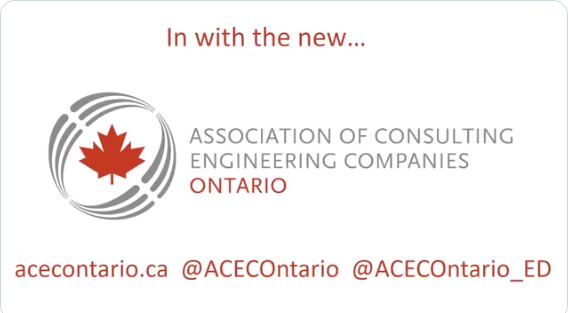