Work that previously would have taken months was instead completed in weeks. 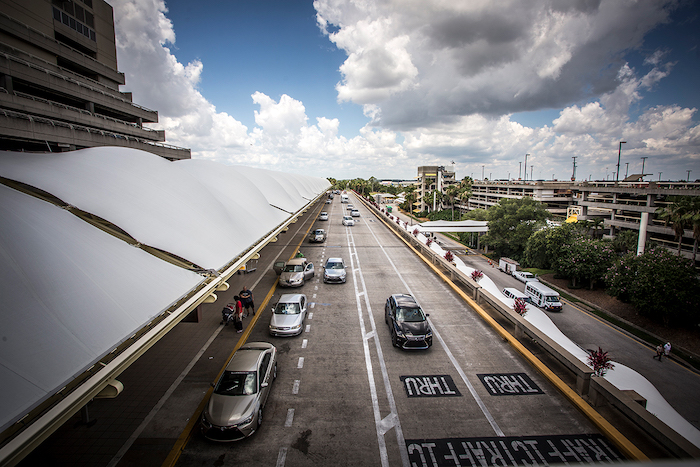 HDR has developed an airport landside multimodal demand analysis tool, which it calls an industry first, to help identify and explore mobility improvements and growth management strategies for airports.

Previous processes have provided segmented and isolated analysis of individual modes of transportation, which had to be aggregated manually. HDR’s tool, built as an add-on to existing travel demand software, automatically integrates all modes of traffic and data into one platform.

“Airports have been collecting increasing amounts of data on facility traffic and demand, but that data has not been converted efficiently into actionable intelligence,” explains HDR senior traffic engineer Tony Wang, who developed the new method as part of the HDR Fellowship Program, which supports employees’ applied research in their markets. “This tool offers a solution that shows the patterns and opportunities hidden in the data.” 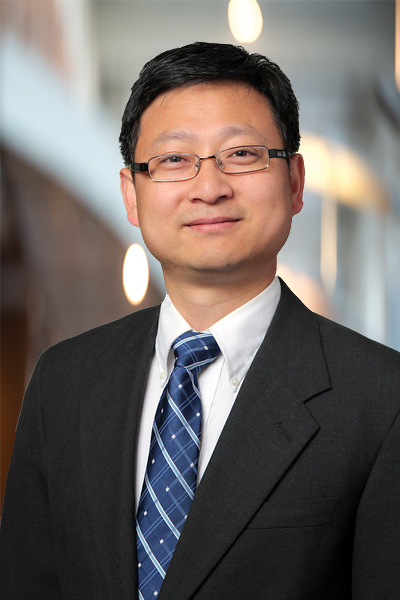 “Modelling the demands of all facilities and transportation modes at an airport in an automated tool is a great achievement by Tony and a big benefit for airports,” says aviation director Bill Peduzzi. “With this process, we can quickly and accurately assess existing conditions, then determine the best future balance of roadways, dedicated lanes, parking and more across an airport, both during construction and in normal operations.”

HDR has already applied the tool at John F. Kennedy International Airport in New York, N.Y., resulting in streamlined data analysis and standardized development of new alternatives. Work that previously would have taken months was instead completed in weeks.