New Board announced for Consulting Engineers of Ontario

Jeremy Carkner of Morrison Hershfield takes on the role of Chair, and Karen Freund of Jacobs is elected to replace colleague Peter Mallory’s position on the Board. 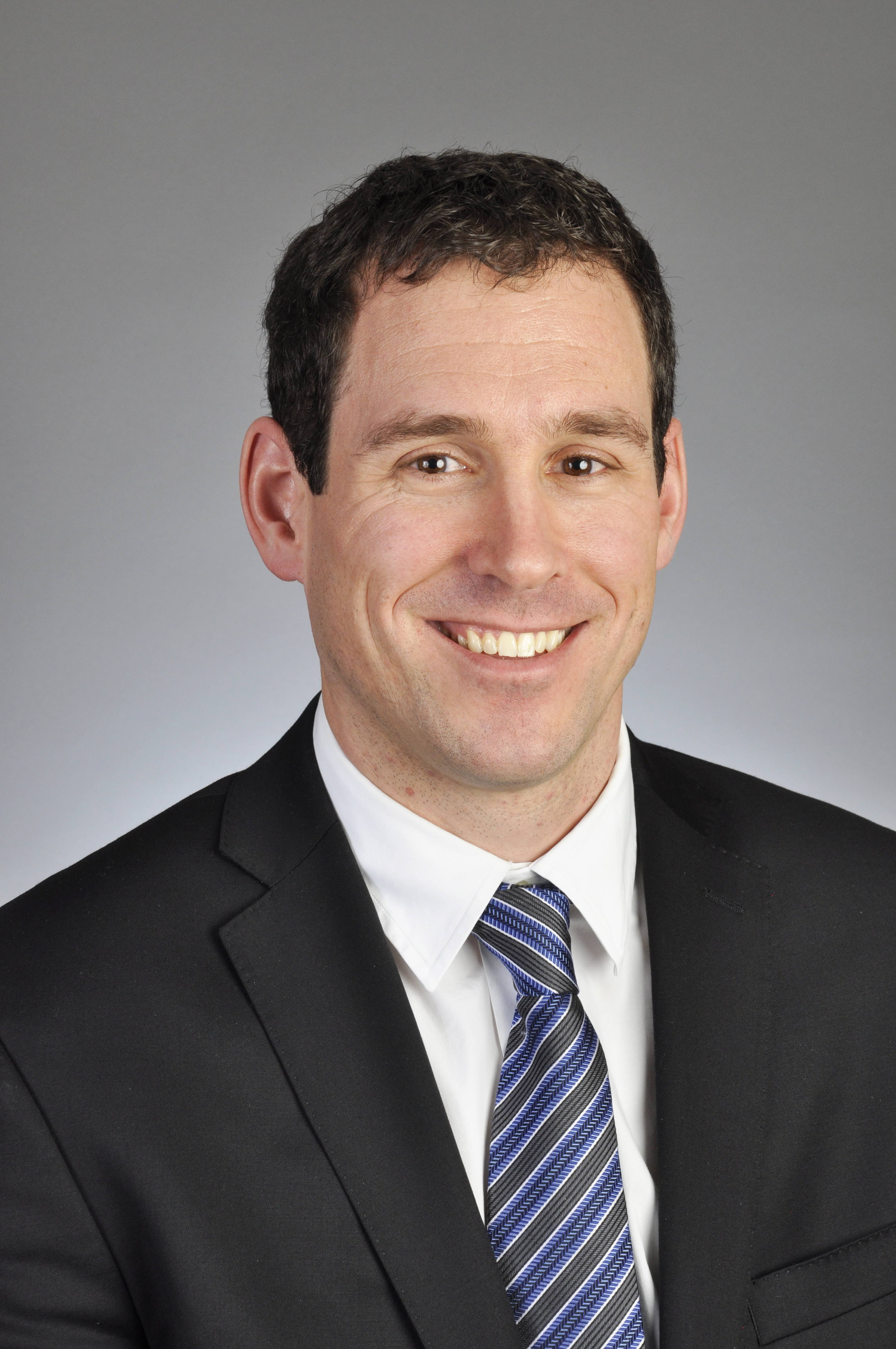 The Consulting Engineers of Ontario (CEO) held its annual general meeting in conjunction with its annual golf tournament at Blue Springs Golf Club on Sept. 14. The first AGM for CEO’s new chief executive officer, Bruce Matthews, the event included the introduction of the new slate of officers and directors of the Board for the upcoming year.

Jeremy Carkner, principal and director, business development with Morrison Hershfield, has been appointed chair of the CEO Board of Directors, and Rex Meadley, president, chief engineer with C. C. Tatham & Associates Ltd. becomes past chair of the Board.