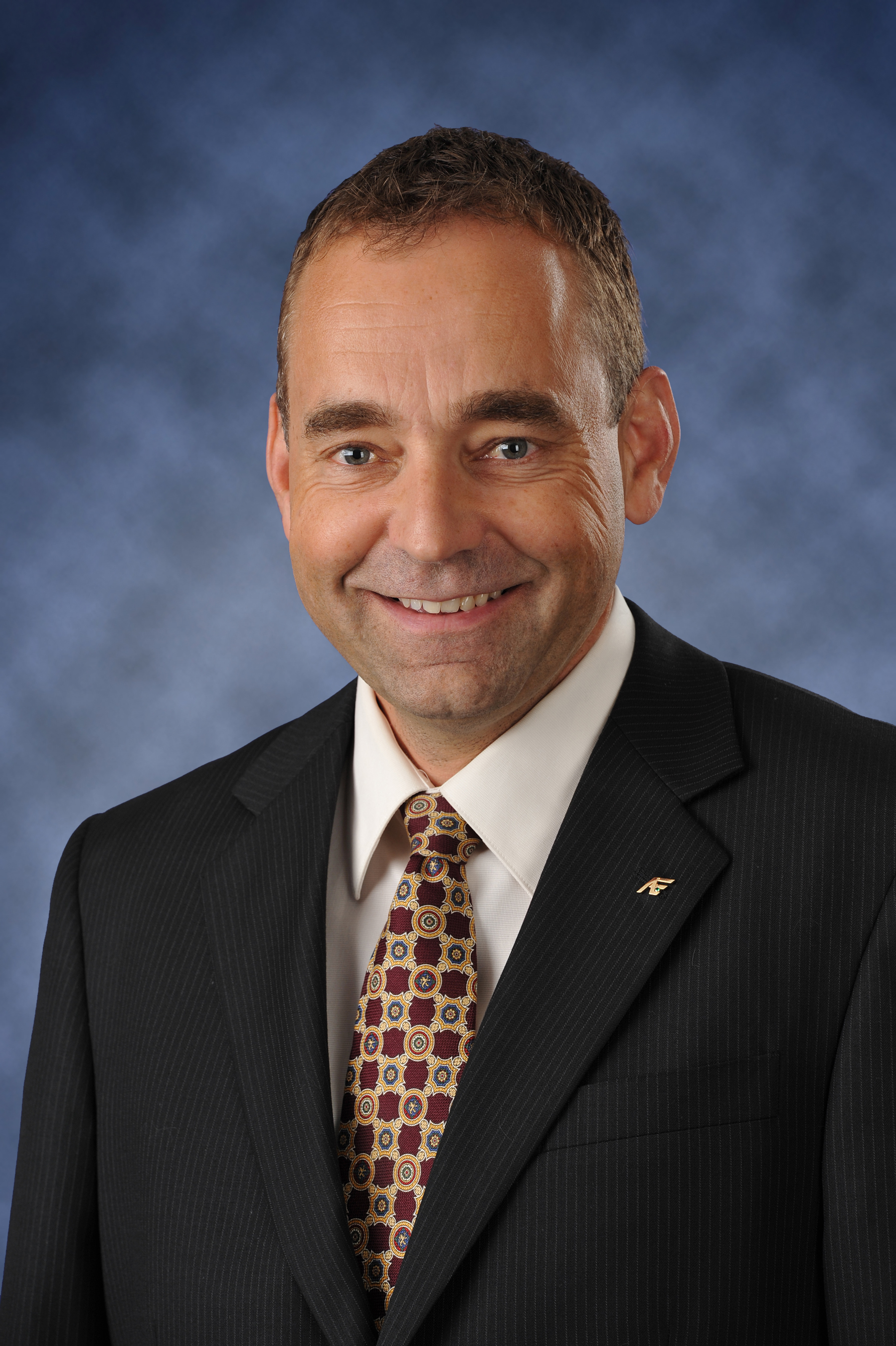 The move is part of the company’s leadership succession, whereby Jobke will take over from current president/CEO, Kerry Rudd, P.Eng.

Rudd will retain the CEO role following the transition.

Jobke, a civil engineer with 33 years of experience, was selected for the president’s role by Associated Engineering’s Board of Directors.

“Martin has demonstrated leadership and a vision for integrated, collaborative project delivery that will support our clients and guide Associated Engineering’s continued growth and path forward,” stated Rudd in a company release.

Since joining the company in 1987, Jobke has held roles of increasing responsibility, most recently as vice president and general manager of Associated Engineering’s B.C. operation.

As a civil engineer, he specialized in transportation engineering, and led the delivery of traditional and alternative delivery projects in the resource and municipal sectors. As vice president and general manager, Jobke expanded the B.C. operation to include offices in Victoria, Whitehorse, YT, and Yellowknife, NT, in addition to its offices in Vancouver and Kelowna.

A volunteer with the BC Institute of Technology and Association of Consulting Engineering Companies-BC and passionate about alternative project delivery, Jobke has built strong relationships with the engineering community and the construction industry.

Rudd has served as president and CEO for the past 11 years, and under his leadership the company experienced sustained growth and diversified into the environmental science, energy, and buildings practices. His vision for corporate social responsibility led the company to become carbon neutral in 2009, and the company has been recognized as one of Canada’s Best Managed Companies for nine consecutive years.