Martin Roy has become the first Quebec engineer to be designated a LEED Fellow. The tribute was given at the Greenbuild conference in Philadelphia on November 21 by the U.S. Green Building Council (USGBC) and Green Building Certification... 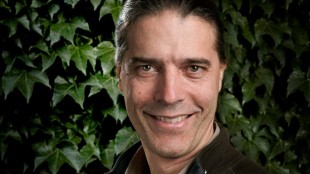 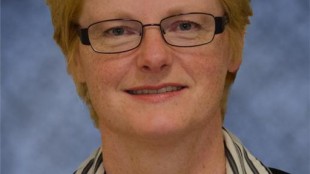 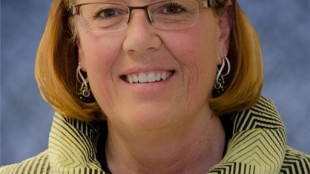 Martin Roy has become the first Quebec engineer to be designated a LEED Fellow. The tribute was given at the Greenbuild conference in Philadelphia on November 21 by the U.S. Green Building Council (USGBC) and Green Building Certification Institute (GBCI).

Seven Canadians have been made LEED Fellows since the designation was inaugurated. It honours unique expertise, leadership, innovation, dedication and outstanding contributions to green building.

To receive the title, candidates must have a minimum of 10 years’ experience in green building, be a LEED AP with specialty, and be nominated and backed by their peers. Nominations undergo a stringent review by a committee of experts.

Roy was one of the first LEED-certified professionals and a member of the technical committee of the Canada Green Building Council. He received the Grand Prix d’Excellence from the Ordre des Ingénieurs du Québec in 2007 and has several other local and international awards and distinctions.

Crossey Engineering of Toronto is celebrating its 50th anniversary this year. The Toronto-based company was founded in 1963 by Ted Crossey, a mechanical engineer, on Charles Street in downtown Toronto. After being joined by Ron Firman, an electrical engineer, the office expanded quickly and took on project at Dalhousie University, Trent University, Bank of Montreal, Roy Thomson Hall and the Regional Municipality of Ottawa Carleton (RMOC) building. Wally Eley and Clive Lacey took over leadership after Ted Crossey retired in 1992, and in 1996 the company move to Sheppard Avenue East in north Toronto. In 2000, it established some specialist streams: Consullux Lighting Consultants, Vertical Start-Up Commissioning (VSC) Group and CEL Gruen for sustainability design and energy efficiency group.

GHD has appointed Mark Taylor as its business group manager for water, based in Markham, Ontario. Previously Taylor worked in GHD’s offices in Queensland, Australia. He will lead the Canada team in delivering water and wastewater infrastructure projects.