The move follows the retirement of president and co-CEO Vladimir Stritesky as of July 31. 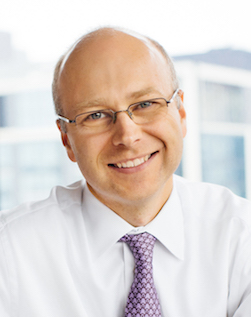 Following the retirement of president and co-CEO Vladimir Stritesky as of July 31, exp has announced that Mark Dvorak has been named president in addition to his current role as Chief Operating Officer (COO).

Dvorak was named COO in April 2016. With over 20 years of experience he has evolved from an exp staff engineer, to a senior project manager, to vice president transportation for U.S. central operations.

Stritesky became president and CEO in 1995. With his guidance, exp has diversified into several major market sectors and grown from a regional Ontario firm to a global organization with over 100 offices across North America. He has assumed the role of advisor to the CEO to ensure a seamless transition of leadership. 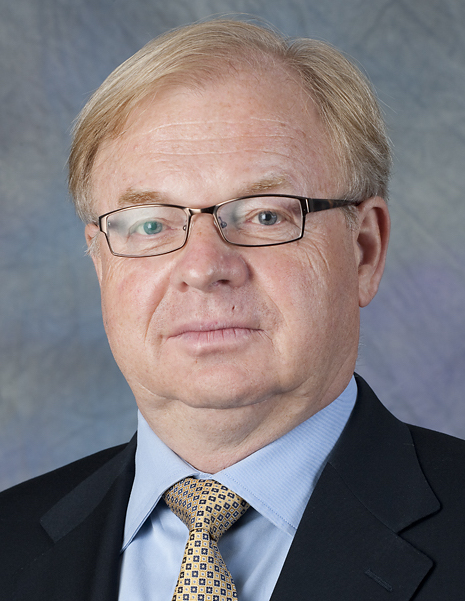 “We will always be grateful to Vlad for his vision and leadership to grow exp into a highly reputable firm that keeps on winning projects across the globe,” said Ivan Dvorak, chairman and CEO, in a company release.

“Mark has earned numerous promotions through the years, gaining a strong understanding of the North American consulting engineering space and the company’s business,” said Stritesky, in the release. “In his most recent role as COO, Mark has demonstrated his strong leadership qualities and ability to lead exp to the next level of its development.”