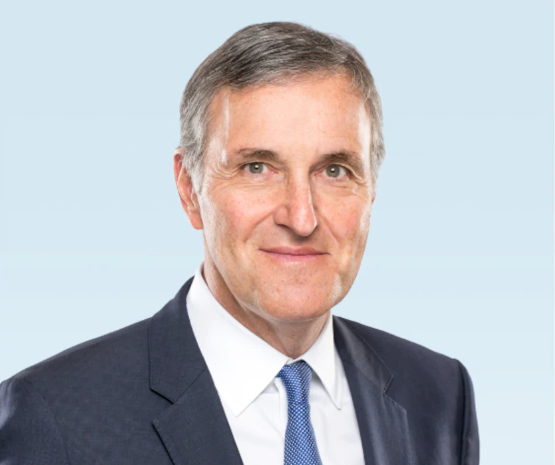 The disciplinary council of the Ordre des Ingénieurs du Québec (OIQ) has rendered its decision on guilt and sanction in the case of Pierre Shoiry (pictured), former president and CEO of Montreal-based Genivar. He has been sentenced to pay two fines totalling $75,000 for acts derogatory to the honour or dignity of the profession. This comprises the second-largest fine the council has ever imposed.

Between 2003 and 2010, while Shoiry led Genivar (later rebranded as WSP Global of Montreal), OIQ reports he violated the Professional Code by failing to put in place the measures required to monitor the application of internal guidelines on competitive bidding processes, to prevent, stop or eliminate dishonest and doubtful practices occurring in the firm, at a time of a contract-sharing scheme involving engineering firms.

The council’s decision notes Shoiry’s position in the corporate hierarchy “required him to be the guardian” of compliance with the rules and laws that applied to the bidding processes in which Genivar participated and the acts to which he pled guilty tarnished “the image and reputation of thousands of OIQ members who practise their profession with honour and dignity every day.”

Shoiry is the ninth Genivar engineer to be found guilty by the council in connection with the contract-sharing scheme. In its decision, the council also acknowledged he previously returned his engineer’s permit to OIQ and irrevocably gave up his professional title.

Sanctioned imposed by the council are intended to dissuade professionals from repeating offences and to set an example for others in the industry. The full version of the decision is available here in French.