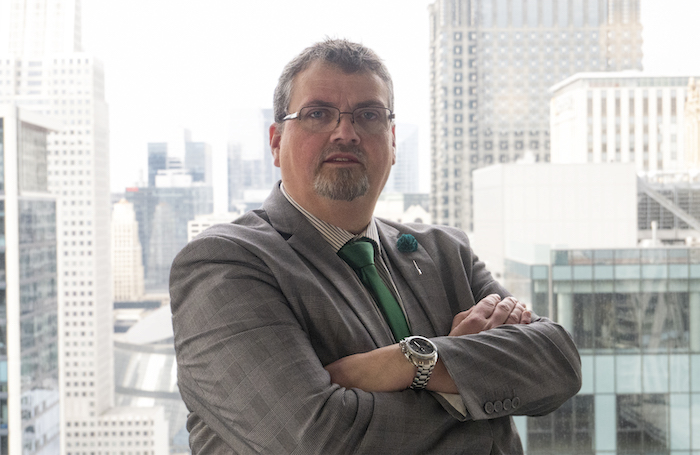 Consulting engineering firm Exp has appointed Reece Bailey executive vice-president (EVP) for major projects. He is based in Ottawa.

Bailey joins the firm from SNC-Lavalin and has more than 25 years’ experience in transit and rail design, operations, facilities and systems engineering. His projects have included subway, light-rail, commuter-rail systems and heavy-rail networks, freight and depot facilities, highways, bridges and tunnels. He has provided strategic advice for major transit systems in more than 15 countries, including Canada, the U.S., U.K., U.A.E., Brazil and India, among others.

Leading Exp’s major projects sector, he will work on such projects as the Hurontario light-rail transit (LRT) line in Mississauga, Ont., the Pattullo Bridge replacement between Surrey and New Westminster, B.C., and the Blue Line extension in Montreal.