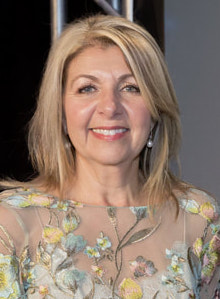 Engineering professionals specializing in the built environment were well represented at the event with the top award, the Gold Medal, being presented to Catherine Karakatsanis, P.Eng., COO of Morrison Hershfield Group Inc. Karakatsanis has been a career-long volunteer and the only engineer in Canada to have led the provincial regulator (Professional Engineers Ontario), provincial advocacy body (Ontario Society of Professional Engineers) and the national organization (Engineers Canada). 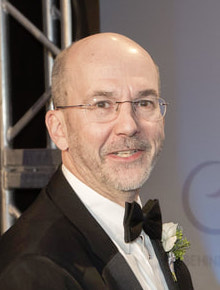 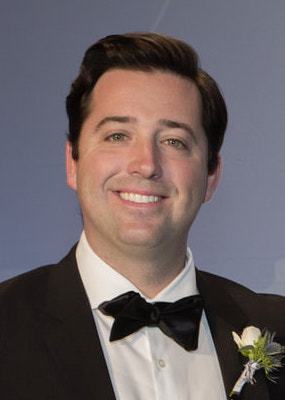 The Young Engineer award was handed to Max Mantha, P.Eng., vice president, area manager, EllisDon Toronto Civil and Looby Construction. He is a founding member of Young Leaders in lnfrastructure.

A complete list of award winners can be found here.