With nearly 35 years of industry experience, including more than 10 with Stantec, in this newly-created position Fleck will manage strategic positioning, contractual elements, and the governance of Stantec’s largest projects while overseeing alternative project delivery. 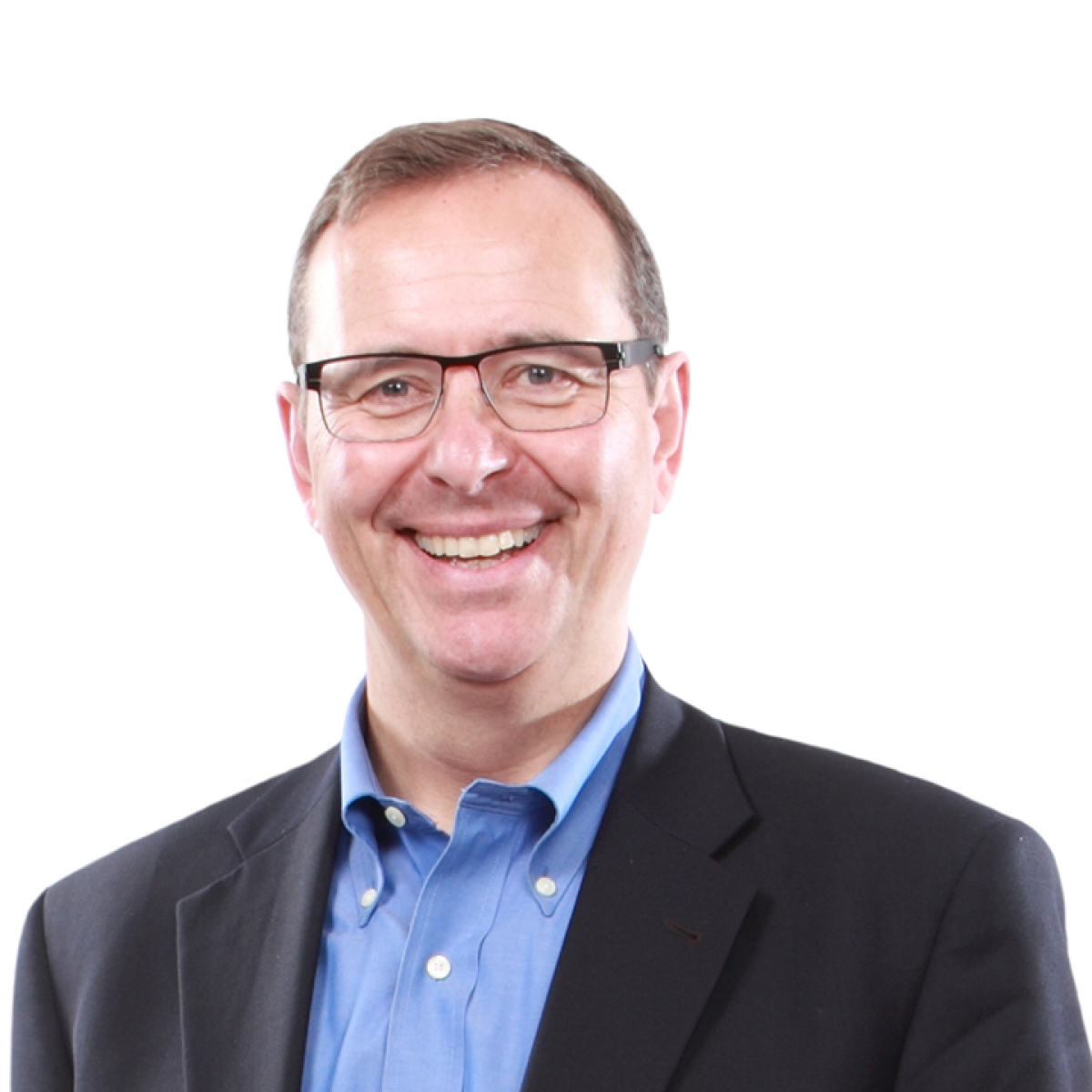 With nearly 35 years of industry experience, including more than 10 years with Stantec, this new role Fleck will manage the strategic positioning, contractual elements, and governance of Stantec’s largest projects while overseeing alternative project delivery for the company.

“Steve has established leadership expertise in developing the systems and organizational foundation necessary to meet the needs of our large-scale project clients,” said Bob Gomes, Stantec’s president and CEO.

During his Stantec career, Fleck has provided leadership to the organization in the areas of major project financing, procurement, and delivery.

After joining Stantec in 2007, he served as vice president of the company’s program & project management practice and progressed into successive leadership roles before being appointed executive vice president of Stantec’s programs & business solutions group.

Prior to joining Stantec, Fleck was the vice president of Canadian infrastructure operations for AMEC.

He has served on the board of directors for the Association of Consulting Engineering Companies (ACEC) in Canada. A resident of Vancouver, he received a bachelor’s degree in civil engineering from Queen’s University in Kingston, Ontario, before earning a master of business administration degree from Simon Fraser University.