Seven Awards of Excellence and nine Awards of Merit were handed out to member firms, and ACEC-BC also recognized two individuals and a client of the year as well. 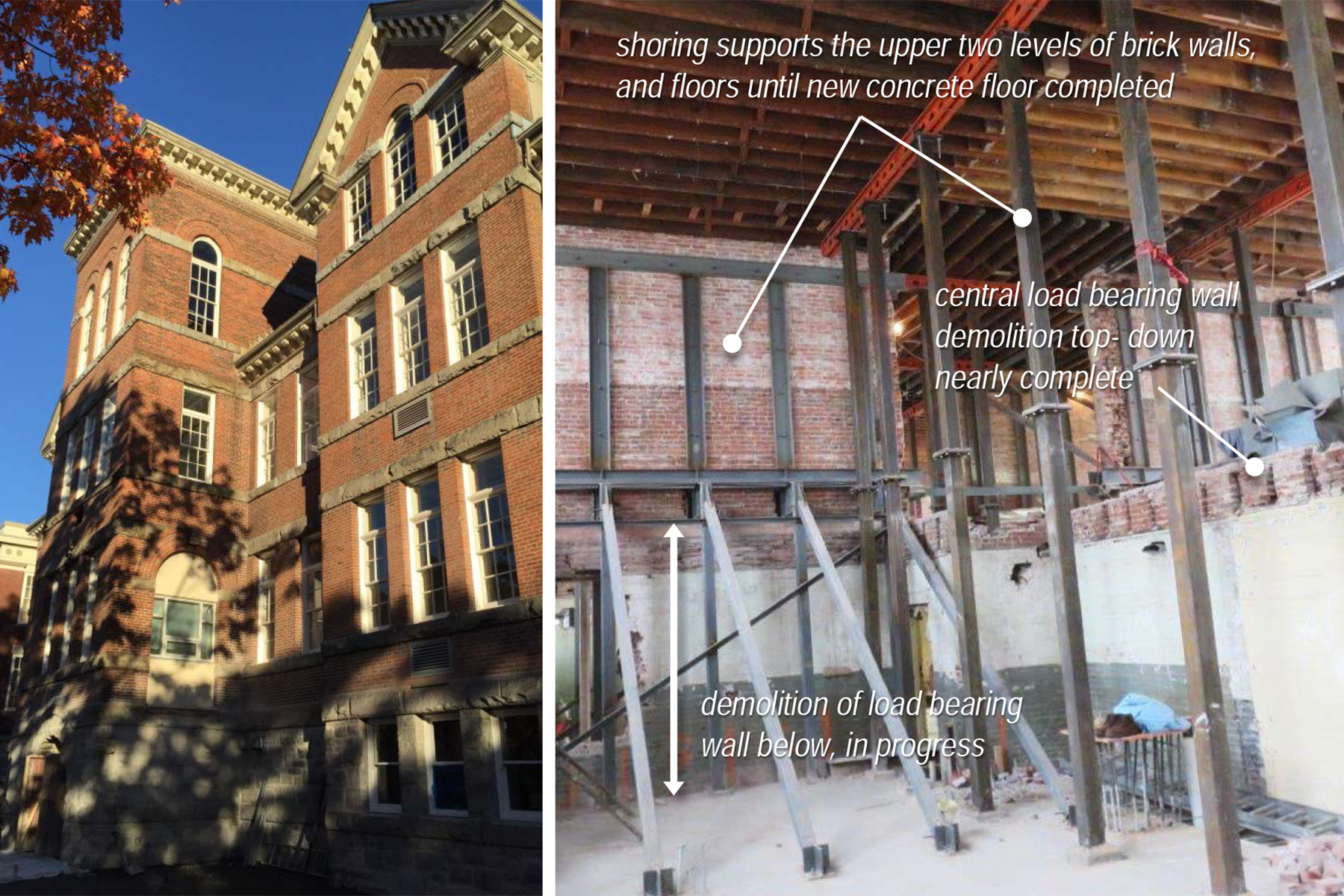 In addition to the top prize, seven Awards of Excellence and nine Awards of Merit were handed out to ACEC-BC member firms, and the association also recognized the outstanding contributions of two individuals and a Client of the year as well.

“The Awards for Engineering Excellence winners represent the best and brightest in our industry,” said Keith Sashaw, President and CEO, ACEC-BC, in a release following the event. “The winning projects are some of the most impressive work we have seen from B.C.’s consulting engineers, who have been showcased on this stage for nearly three decades.”

Ausenco Engineering Canada won the top award for its base isolation seismic upgrade of Vancouver’s Lord Strathcona Elementary School. The Class A Heritage (1897-vintage) three-storey load-bearing brick/stone building was assessed at high seismic risk, needing upgrading by base isolation, a solution never attempted before on new or existing buildings in Canada. It was also the first-time flat jacking was used in Canada to separate the structure above an isolation plane from that below, connected only by 30 isolators. This upgrade achieves an “immediate occupancy” post-earthquake performance level (better than code) as well as post-earthquake heritage conservation. 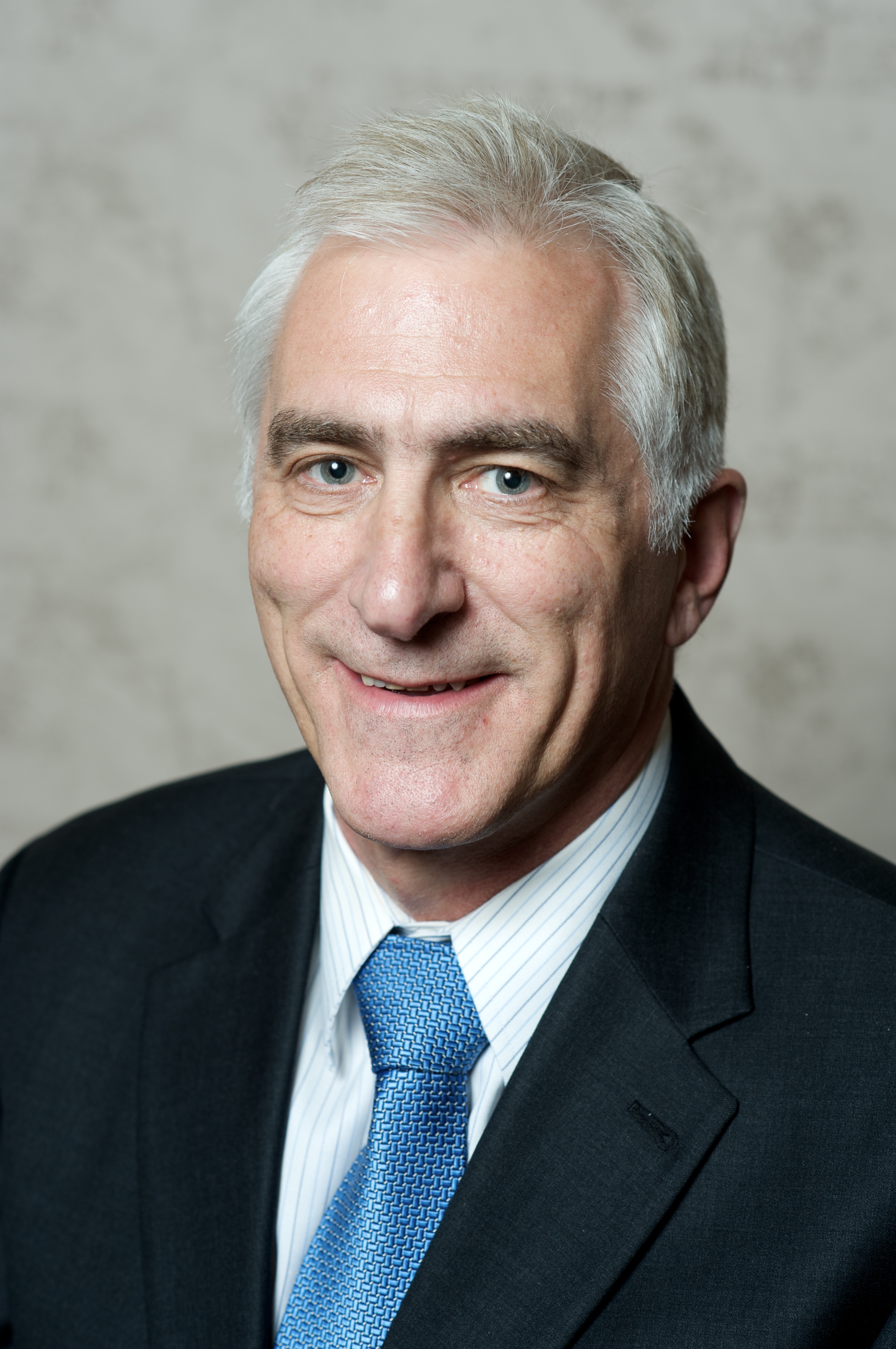 The Meritorious Achievement Award, presented to an individual for lifetime contributions to engineering, the industry and the community, was awarded to Doug Hinton, P.Eng. of Hatch. 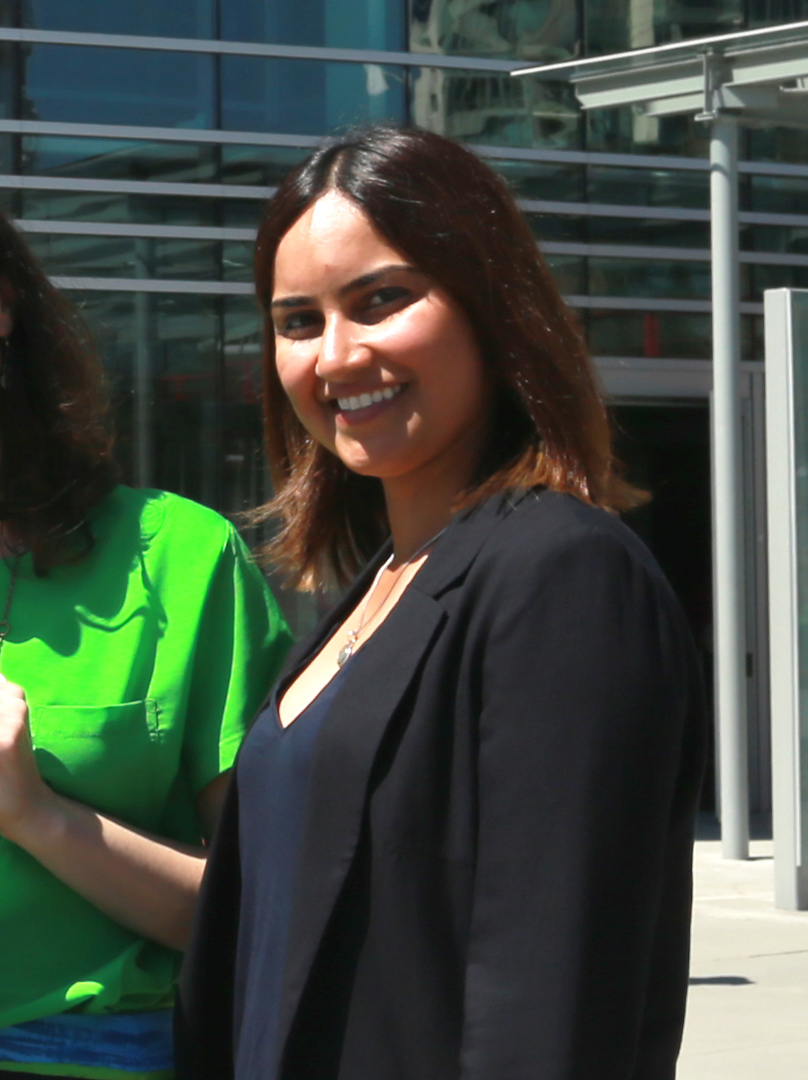 The Young Professional Award was handed out to Zahra Pirani, P.Eng. of CH2M HILL Canada Limited., recognizing her achievements in the first 10 years of her career, demonstrating excellence in consulting business practices, outstanding achievements in her field, and leadership in the community.

The 2017 Client of the Year Award was provided to the City of Surrey whose progressive and communicative approach to its relationship with the consulting engineering community has resulted in delivery of excellent transportation and community development projects for more than 40 years.

A complete list of the winning projects can be found here.