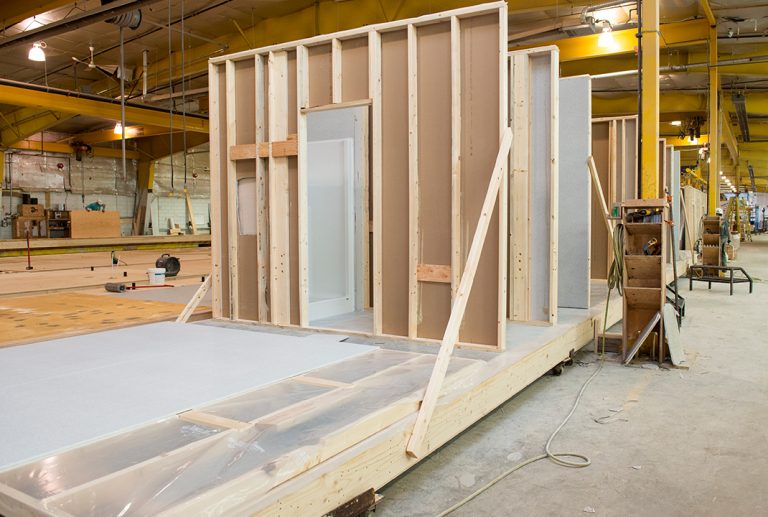 This week, Toronto mayor John Tory announced an implementation plan for 110 modular supportive housing units on two city-owned sites for people experiencing homelessness, to be ready for occupancy in September.

City staff had prepared to bring a report outlining the proposal to a March 23 meeting of Toronto’s planning and housing committee, but following the mid-March declaration of COVID-19 as a global pandemic, such meetings were cancelled, while the already significant need for supportive housing increased considerably, particularly in terms of relieving pressure on shelters.

“It is a cost-effective approach that delivers better health and housing outcomes,” says deputy mayor Ana Bailão, who chairs the city’s planning and Housing committee.

This would be the first modular housing project in Toronto’s history. The capital costs are estimated at $20.9 million. The Canadian Mortgage and Housing Corporation (CMHC), a federal crown agency, will cover 40%–or $8.25 million—through its affordable housing innovation fund, while the rest will come from Toronto’s own development charges reserve fund for subsidized housing. Operating funding for support services and subsidies, meanwhile, will be requested from the government of Ontario.

Council met yesterday (Apr. 30) to review and consider the terms of the proposed contract, to be followed by a full request for proposals (RFP) this summer for the second phase, representing an additional 140 units to be completed by April 2021, for a total of 250. Specific sites have yet to be selected, but will be prioritized based on proximity to public transit and community and social services. As part of the RFP process, the municipal government will offer sites through 35-year leases for nominal sums to non-profit operators.