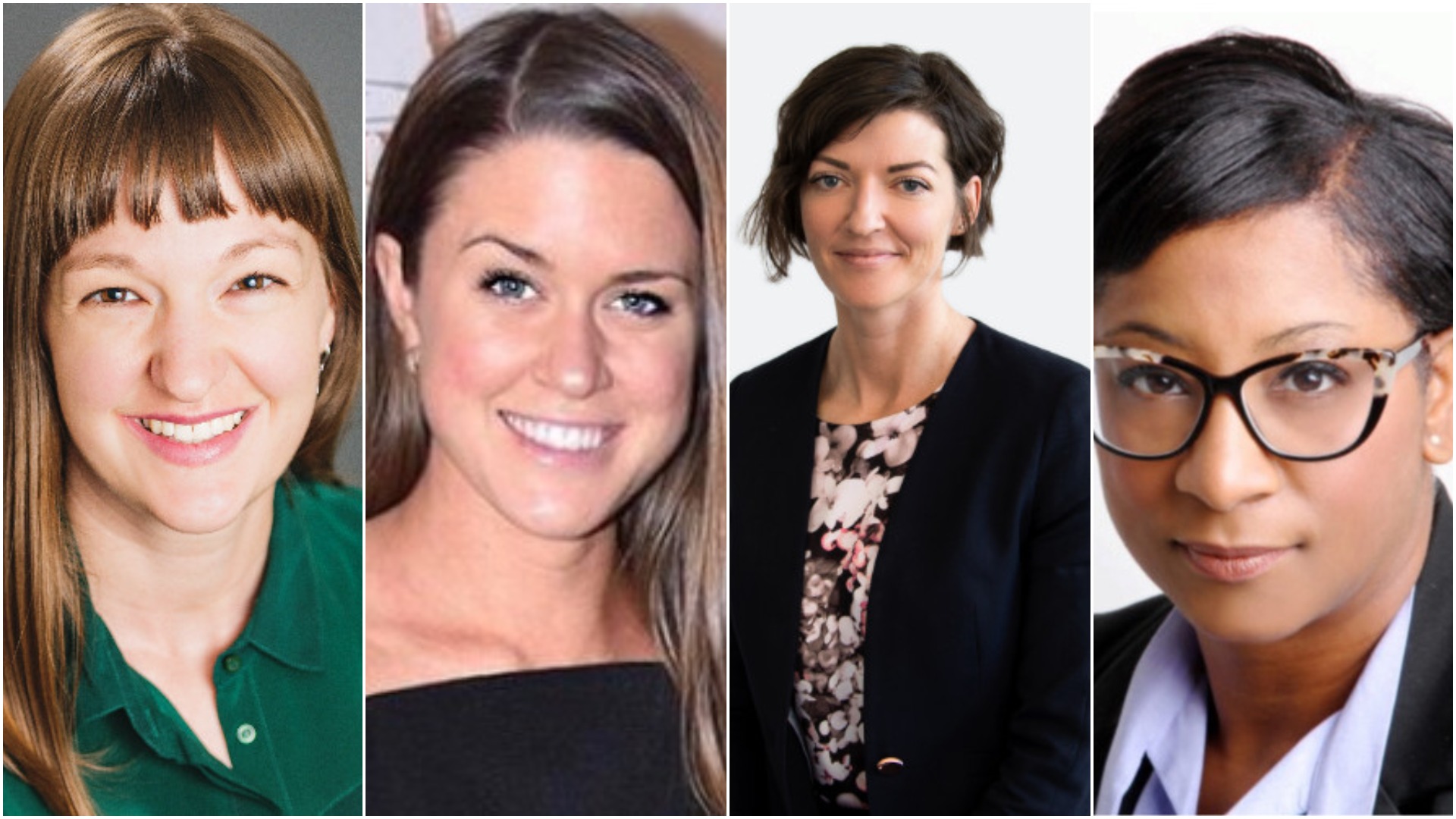 The Women’s Infrastructure Network (WIN) recently announced the honourees for its 2020 WIN Awards. The annual program, launched in 2015, is intended to recognize the contributions of exceptional women in Canada’s infrastructure industry, including engineers.

The short list of six nominees for Emerging Leader included two engineers: Aline Bennett, wastewater engineer for WSP Canada, and Marie-Elen Coté, transportation engineer for Stantec. Another nominee on the list from the engineering sector was Christine Tschetter, director of project services for RAM Consulting. 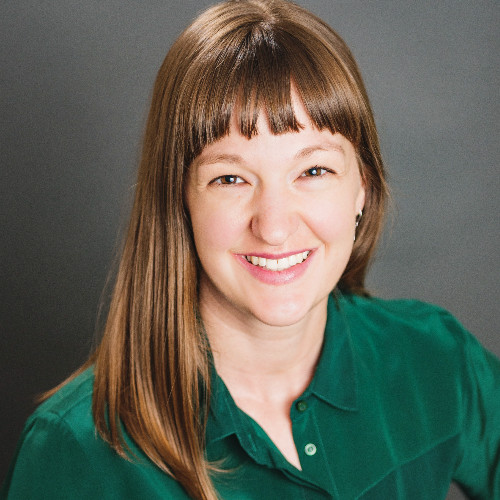 Bennett was praised for her advocacy for increasing diversity in engineering. She chairs WSP’s young professional (YP) committee, sits on Applied Science Technologists and Technicians of British Columbia’s (ASTTBC’s) advancing women in engineering and technology committee and founded the Water & Environment Student Talks series at the University of British Columbia (UBC). 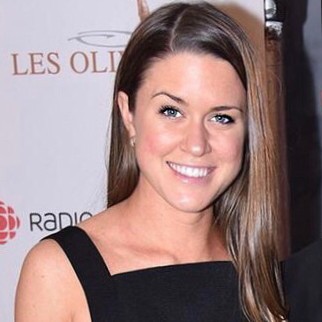 Coté was also cited for promoting the role of young women in engineering, as well as managing major transportation projects, including the feasibility study for a bypass following the 2013 Lac-Mégantic rail disaster. 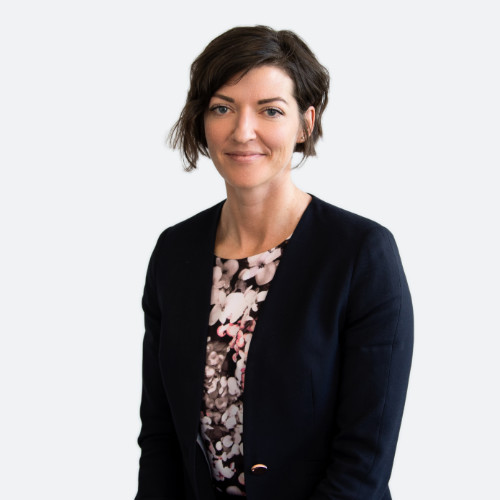 “Christine’s leadership style demonstrates maturity beyond her years in the industry,” says Nathan Gloag, director of major projects for RAM. 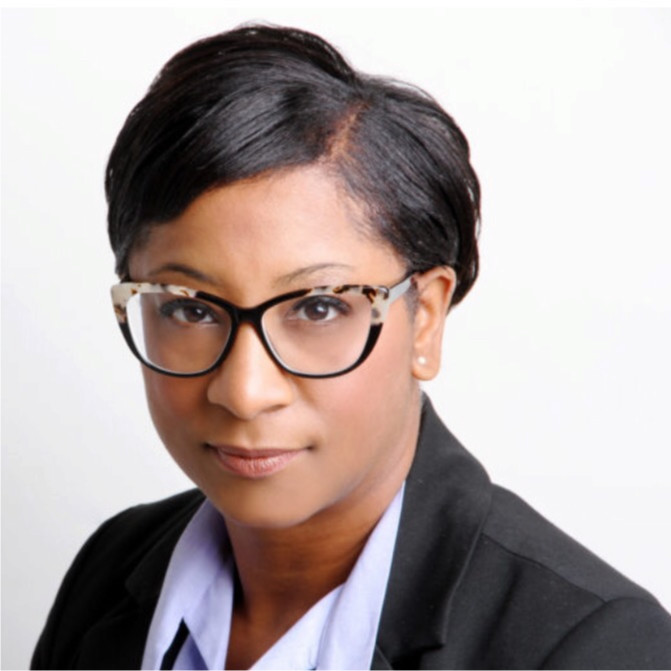 Meanwhile, civil engineer and Canadian Consulting Engineering Awards jury member Karla Avis-Birch, VP of GO stations capital delivery for Ontario’s Metrolinx, was nominated and made the short list for Outstanding Leader. Since receiving her professional designation from the Professional Engineers of Ontario (PEO) in 2001, she has established Metrolinx’s project controls and design standards office, worked with Infrastructure Ontario (IO) on procurement for public-private partnerships (P3s) and been federally appointed by Infrastructure Canada to serve on the Windsor-Detroit Bridge Authority (WDBA) board of directors to help oversee construction of the Gordie Howe bridge.

The Outstanding Leader award went to Toni Rossi, president of IO’s real estate division. WIN announced this year’s winners in a video presentation on Apr. 23 and plans to hold an in-person event to celebrate all of the nominees this fall.