The hearings will be held in June. 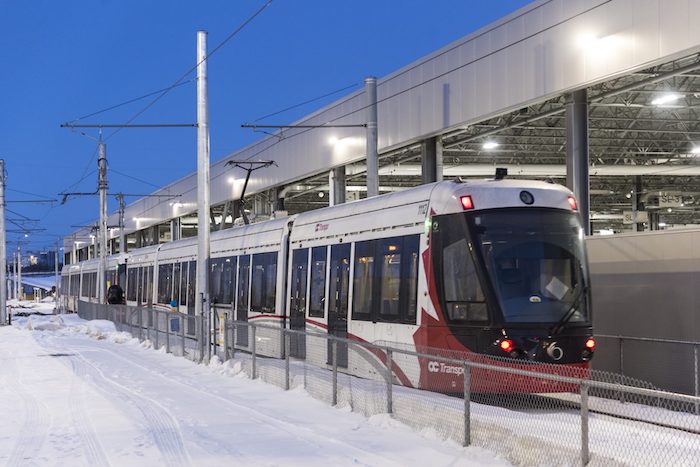 As commissioner, Hourigan has a mandate to investigate the commercial and technical circumstances that led to breakdowns and derailments of the Ottawa Light Rail Transit (OLRT) system. The public hearings will be held in June at the University of Ottawa’s Faculty of Law, in the Ian G. Scott Courtroom, following two public meetings at the Shaw Centre on May 25 and 26.

The following applicants have received full standing as participants in the inquiry:

All of the participants were significant players in the events that led to the implementation of the project, including tendering process, construction and ongoing operation.

The following applicants received a limited right of standing:

Further details on the public hearings will be updated regularly on the OLRTC’s website.