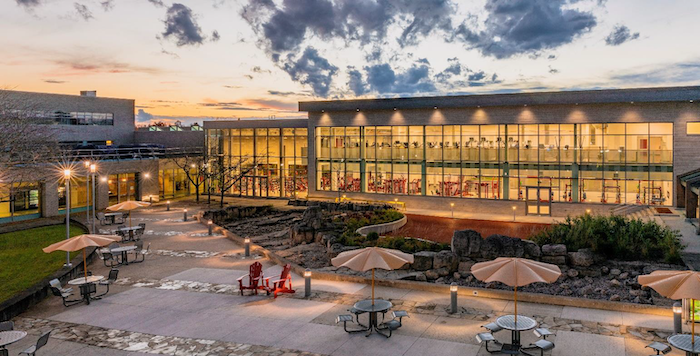 The Zone, a recently renovated and expanded athletic centre on the Brock University campus in St. Catharines, Ont., has won the National Intramural-Recreational Sports Association’s (NIRSA’s) outstanding facilities award for the Canadian region.

“We had so much fun working on The Zone, especially because we know how meaningful the project is to this campus,” says McCallumSather director of design and business development Drew Hauser. “It reflects the university’s athletics culture and the vision of its student union, which was very involved.”

“The Zone’s expansion has made the facility an integral component of the student experience,” says Brock student union president Asad Bilal.

The award, part of a larger program that celebrates all aspects of collegiate recreation leadership and promotion, will be presented at a ceremony on Mar. 29 in Portland, Ore.