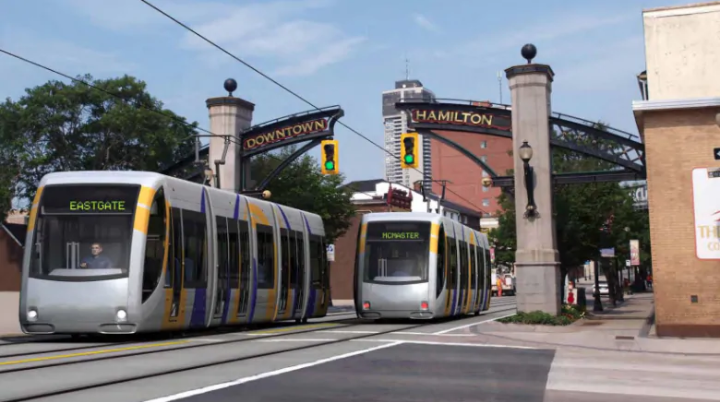 “Millions of dollars have been wasted doing advance engineering work and preparations,” Eisenberger wrote. “[Transport agency] Metrolinx is now one of the largest landlords in the city after acquiring dozens of properties needed for the route.”

He called the result a betrayal, explaining the city only received preliminary cost estimates from the provincial ministry of transportation on Dec. 12 and had no opportunity to discuss them before transportation minister Caroline Mulroney cancelled the procurement on Dec. 16.

“You sent [previous] transportation minister Jeff Yurek to Hamilton on Apr. 10 to confirm to me face-to-face your government was backing the project,” Eisenberger wrote. “What were the design assumptions and costing methodologies used to derive the estimates?”

Infrastructure Ontario (IO) reportedly notified the proponent teams bidding on the project. As per the break fee policy outlined in the request for proposals (RFP), those teams should receive a stipend for their involvement in the procurement process.

The provincial government says IO and Metrolinx will be meet with the teams in the coming days to discuss next steps and work with Hamilton to determine alternative opportunities for transportation infrastructure.

The three proponent teams, including consulting engineering firms, are as follows: