Nearly $200 million in improvement projects in northwestern Alberta will include two bridge replacements. 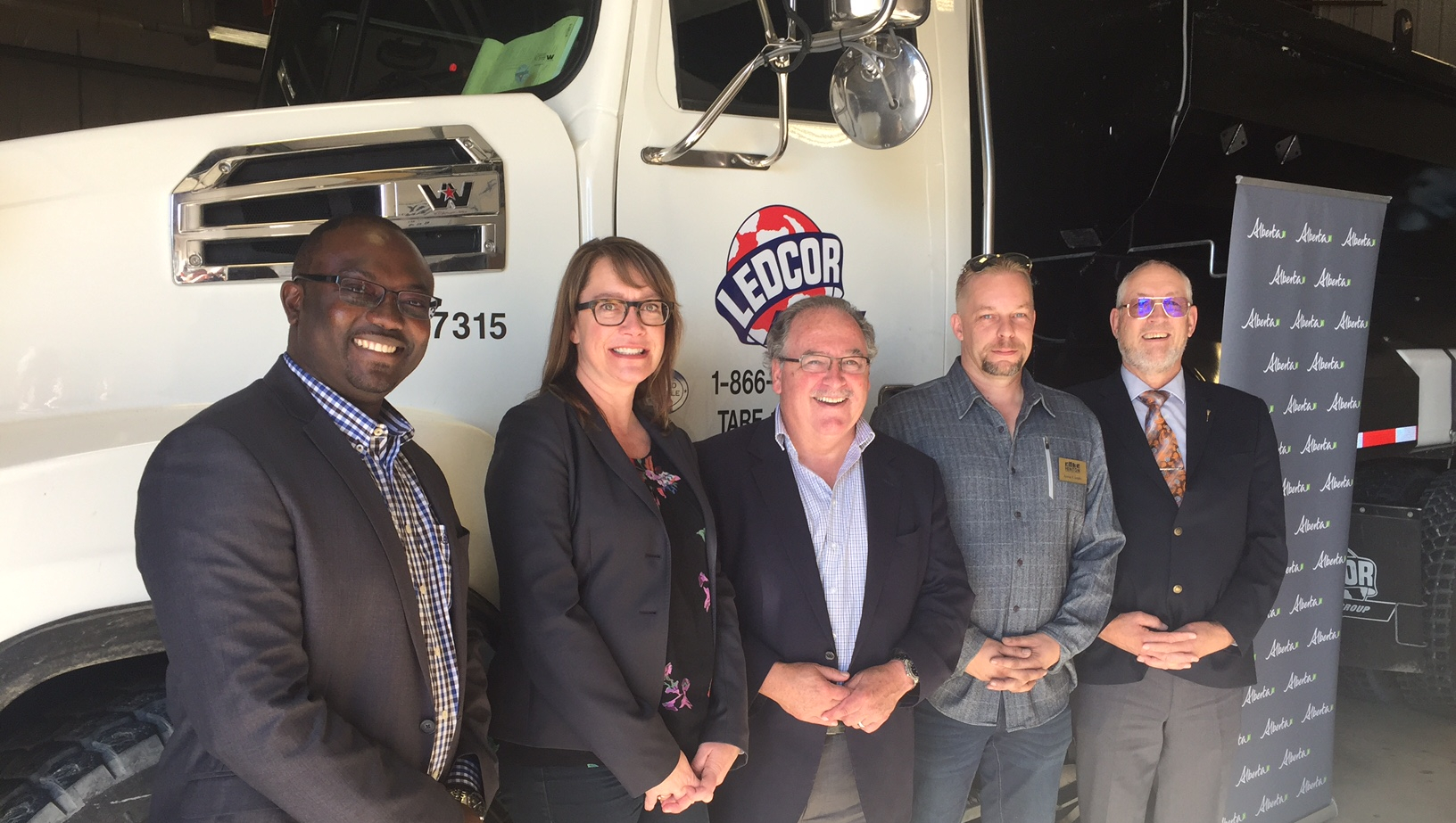 The Government of Alberta is investing nearly $200 million in improvement projects along Highway 40 between the Yellowhead Highway and Grande Prairie that will enhance travel for residents and industries in northwestern Alberta, including the forestry, oil and gas and tourism sectors.

The investment will finance 18 highway infrastructure projects over the next three years, including:

“Our government’s investment in these critical projects along Highway 40 supports the transportation network Albertans rely on every day. These highway improvements will continue to ensure this region has the infrastructure needed to allow for the safe, efficient movement of goods and people. Our investment sends a clear signal that this region continues to be open for business,” said Brian Mason, Minister of Transportation in a government release.

“Ledcor congratulates the Alberta government on its investment in additional road improvements for Highway 40. We especially welcome the enhancements to driver safety through these upgrades between Hinton, Grande Cache and Grande Prairie, an area which has experienced steady traffic growth in recent years,” said Quentin Huillery, chief operating officer, Ledcor Contractors, in the media release.

The 18 projects on Highway 40 are part of the province’s Three-Year Provincial Construction Program (2017-2020) that was released with Budget 2017. Construction on some of the projects has already begun. Others are schedule to begin during upcoming construction seasons.