The province's 'Road to Zero' follows the Canadian Road Safety Strategy 2025, seeking to accelerate downward trends in the rate-based number of fatalities and serious injuries on roadways. 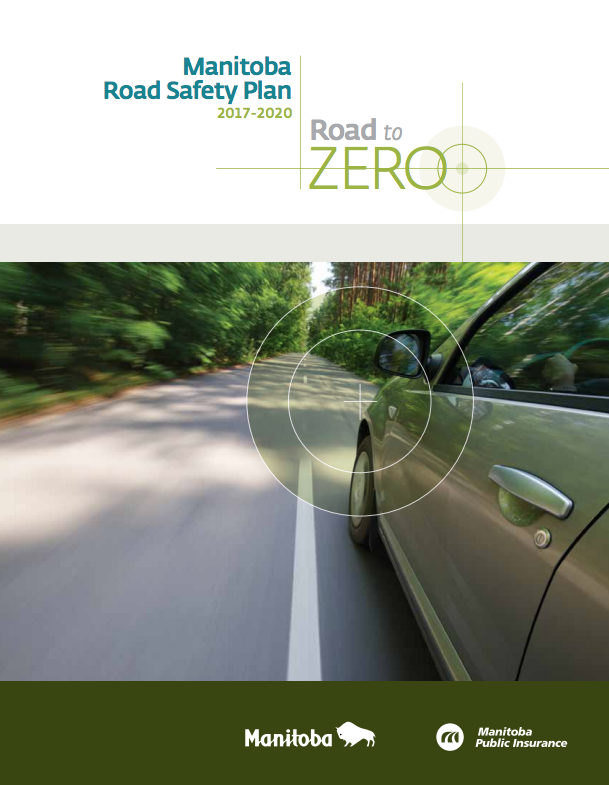 The province of Manitoba has announced a new initiative to drive the the number of traffic fatalities to zero. The Road to Zero: Manitoba Road Safety Plan 2017-2020 adopts a Safe System approach for Manitoba which envisions a more forgiving road system that takes human imperfection and vulnerability into account and considers all parts of the road system holistically in developing solutions to eliminate injury and death, according to Crown Services Minister Cliff Cullen and Infrastructure Minister Ron Schuler, who announced the new plan.

The Safe System approach focuses on:

“In Manitoba, we aspire to have a road system where emerging vehicle technology; road design, construction and maintenance; traffic safety legislation and enforcement; public awareness and safe travel speeds all contribute to reductions in traffic fatalities and serious injuries,” said Schuler.

“This plan represents the collaborative work of many road safety stakeholders and by working together and consulting with the full range of road safety advocates, we are unified in our approach and collectively focused on the same priorities and goals.”

To align itself with current national and international best practice in road safety, Road to Zero also supports a Toward Zero future vision where roadways are free of traffic fatalities or severe injuries, Schuler added.  It is an ethics-based approach for road safety which, at its core, holds the principle that it is unacceptable for anyone to be killed or seriously injured when moving within the transportation system, he noted.

“The vision of the road safety plan is for Manitoba to have the safest roads in Canada and we are committed to one day achieving zero traffic fatalities on our roadways,” said Cullen.

Road to Zero follows the Canadian Road Safety Strategy 2025 and seeks to accelerate previous downward trends in the rate-based number of fatalities and serious injuries on provincial and municipal roadways.