Stantec has announced changes to its top management levels. The Edmonton-based company’s chief operating officer, Rich Allen, is retiring in 2016.

Allen’s roles will be divided into to positions. Effective in January, Scott Murray, currently executive vice president and regional operating unit leader for the U.S., will become chief operating officer. As such he will oversee the company’s operations, including its project delivery office and regional operations. Murray is based in Lexington, Kentucky and joined Stantec with the acquisition of Fuller, Mossbarger, Scott & May Engineers in 2007.

Tino DiManno, currently executive vice president and regional operating unit leader for Canada, will assume a new position of chief business officer (CBO). He will oversee the business operating units, account management, client development and quality management. DiManno joined Stantec in 1986, as a manager in the Calgary office. He was appointed executive vice president for Canada in 2013.

Murray and DiManno will have equal leadership responsibilities and will report directly to Bob Gomes, Stantec’s president and chief executive officer. Gomes thanked Rich Allen for his service and dedication to Stantec since joining the company in 2006. 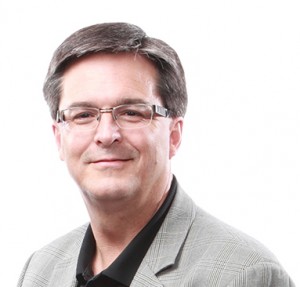 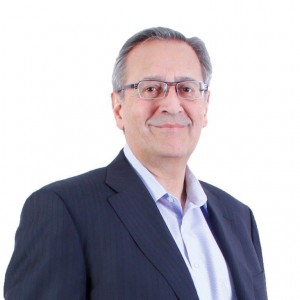 Earlier this fall Williams Engineering of Edmonton was exonerated by the Alberta Court of Queen’s Bench on charges of having breached the Alberta Building Code. The consulting engineers were charged in November 2014 over work they did at the Rocky Mountain Court Building parkade.

The Association of Professional Engineers of Alberta (APEGA) also had an investigative committee look into the case. However, the panel concluded that there was no evidence of unprofessional practice by the firm and dismissed the complaint.

Dr. Jim Gilliland, P.Eng. of Williams Engineering had stepped down as president of APEGA during the legal proceedings to ensure that APEGA’s integrity could not be questioned. Dr. Galliland was never charged.

APEGA chief executive office Mark Flint, P.Eng., wrote in a press release on October 14, 2015: “As I stated publicly at the outset, Jim is an outstanding engineer and a man of principle and integrity. Going through any investigative process is stressful. Jim can now move on having been formally cleared.”