Stantec’s CEO Gomes retiring at end of the year 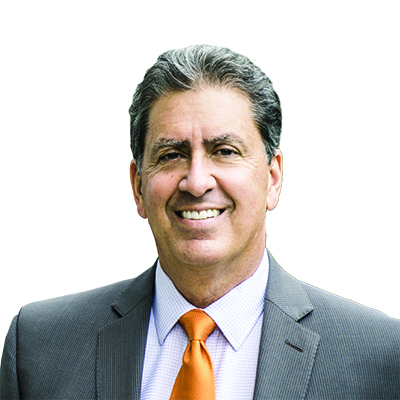 Bob Gomes, president/CEO of Stantec, retiring at end of 2017

After serving as president and CEO of Stantec for eight years—a period that saw nearly 50 acquisitions and topline growth of 229%—Bob Gomes will retire at the end of 2017, making way for Gord Johnston, the current executive vice president of Stantec’s infrastructure business operating unit, who will take over the top job effective January 1, 2018.

Gomes first joined the company in 1988 as an urban land project manager and held several leadership positions before being appointed president/CEO in 2009. During his tenure, Gomes led the company’s expansion into multiple global markets, including Europe, India, New Zealand, Australia, South America, and the Middle East. The company’s gross revenue has grown from $1.5 billion in Q1 2009 to $4.8 billion in Q1 2017. Following his retirement Gomes will remain a director on Stantec’s board. 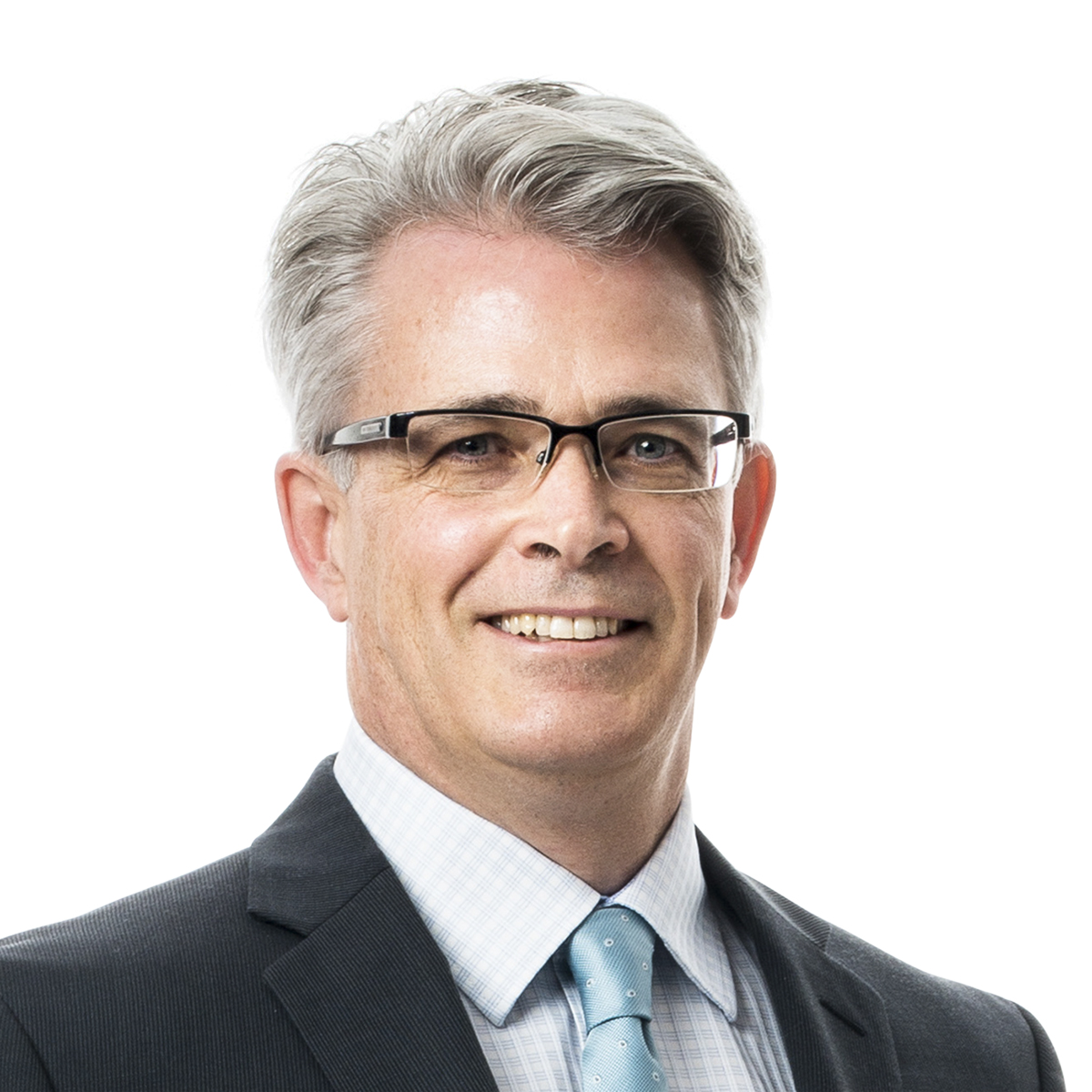 His successor, Gord Johnston, has more than 30 years of industry experience, including more than 20 years with Stantec. A civil engineering graduate from the University of Alberta (bachelor’s and masters), he’s a recognized industry advocate, serving on the board of directors for the Association of Consulting Engineering Companies (ACEC) in Canada, and as past president of the Consulting Engineers of Alberta.

In 2015, he was named as the executive vice president for the infrastructure business operating unit, and he has also been active in the firm’s acquisition sourcing and integration efforts, particularly with MWH Global, the company’s largest acquisition to date.

“Gord’s appointment and this transition are exciting milestones in a succession plan that the board of directors has been working on for the past three years,” said Aram Keith, chair of Stantec’s board of directors, in a company release.