An engineering school was named after her. 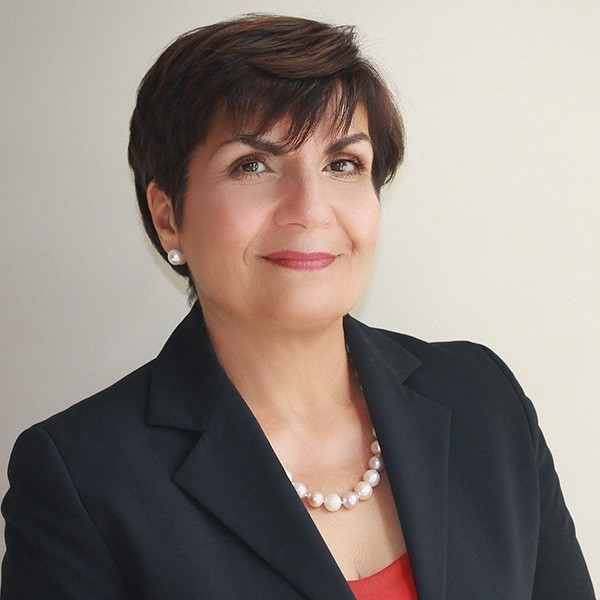 Building scientist Gina Cody, the first woman in the country to have an engineering school named after her (i.e. the Gina Cody School of Engineering and Computer Science at Montreal’s Concordia University), has now been appointed to the Order of Canada.

A structural engineer, Cody was the first woman in Concordia’s history to earn a PhD in building engineering, in 1989. She subsequently moved to Toronto, joined consulting engineering firm CCI Group and became its president and principal shareholder.

Cody sold the company and retired in 2016. It is now part of McIntosh Perry, while she continues to contribute to the Canadian Standards Association’s (CSA’s) development of building standards.

Governor General Julie Payette announced 61 new appointments—including companions, officers and members—to the Order of Canada, one of the country’s highest civilian honours, on Dec. 30, 2020. Created in 1967, the honour recognizes outstanding achievements, dedication to communities and service to the nation.

To date, more than 7,000 people have been invested into the Order of Canada. Appointments are made by the governor general on the recommendation of an advisory council.

Cody, for her part, has been appointed a member in recognition of her long-standing career as an engineer and business leader and for being a trailblazer for women in the field. She will be invited to accept her insignia at a ceremony in the future.