The Gina Cody School of Engineering and Computer Science is the first engineering faculty in Canada — and one of the first internationally ­— to be named after a woman. 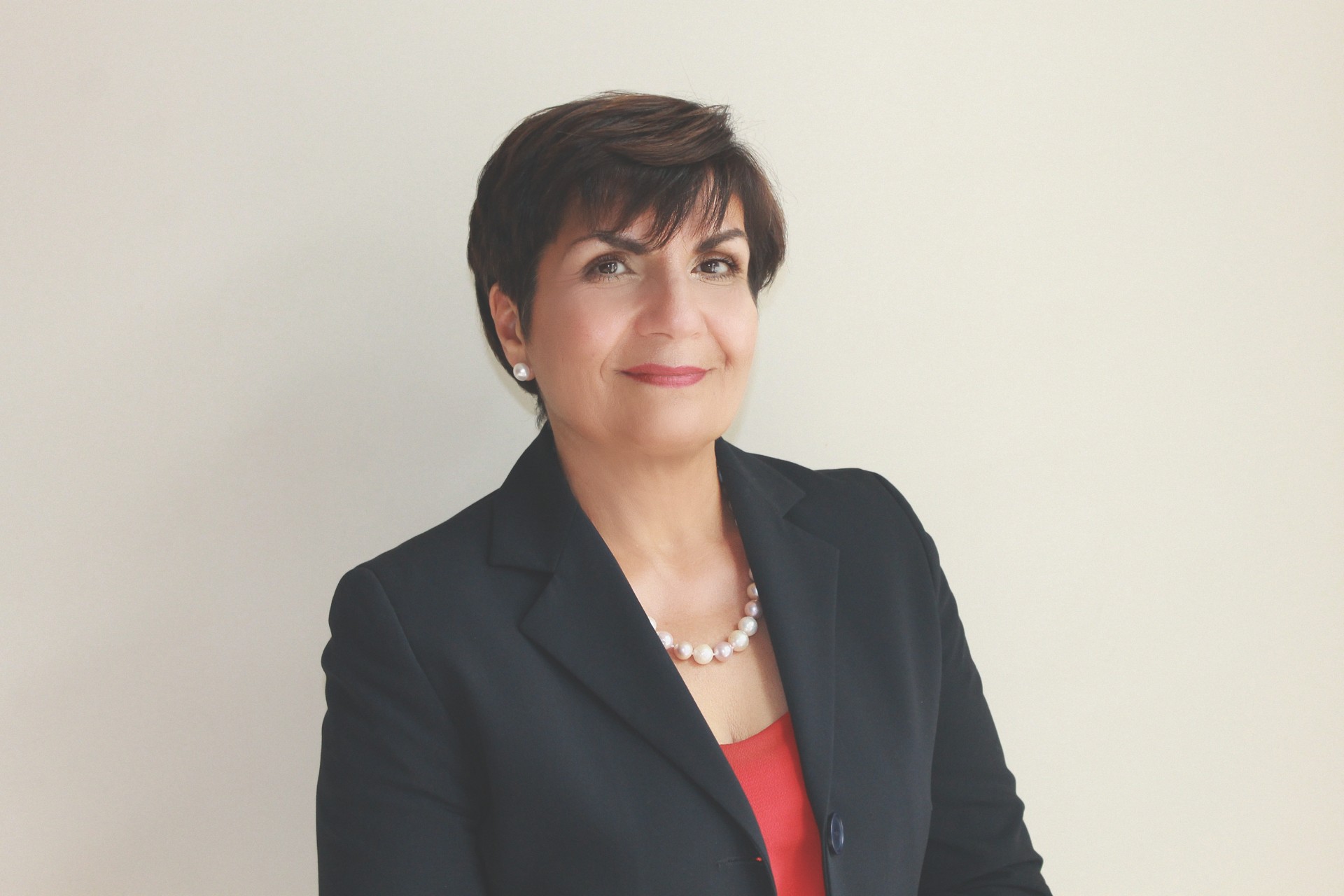 Three decades after becoming the first woman to earn a PhD in building engineering from Concordia University, Gina Parvaneh Cody, has made history by giving $15 million to her alma mater. In recognition of her transformative gift the university has named its faculty of engineering and computer science after the alumna.

The Gina Cody School of Engineering and Computer Science is the first engineering faculty in Canada — and one of the first internationally ­— to be named after a woman.

“I arrived in Canada as a young student from Iran in 1979 with $2,000,” she says in a media release from Concordia. “Concordia welcomed me and provided me with support that changed my life. My gift to the university is for the next generation, so that more people can succeed like I did.”

“University is a platform for women, people of colour, Indigenous populations and other minorities to pursue their dreams. That is why I am deeply committed to Concordia, and why I am making this donation. I hope my gift inspires other proud Concordia graduates to come forward to support more students and help them pursue their dreams.”

Cody’s gift will support graduate and undergraduate scholarships, as well as next-gen research on smart cities.

Her gift will allow the creation of three new chairs — in data analytics and artificial intelligence; the internet of things; Industry 4.0 and advanced manufacturing.

Part of her gift, which Concordia will match, will go towards a special fund for equity, diversity and inclusion programming.

By lending her first and last name to the faculty of engineering and computer science, Gina Cody hopes to break down the barriers that may prevent women from pursuing a career in engineering. Nationally, according to Engineers of Canada, only 20 per cent of university engineering students are women. Statistics Canada reports only 12.8 per cent of working engineers are women. 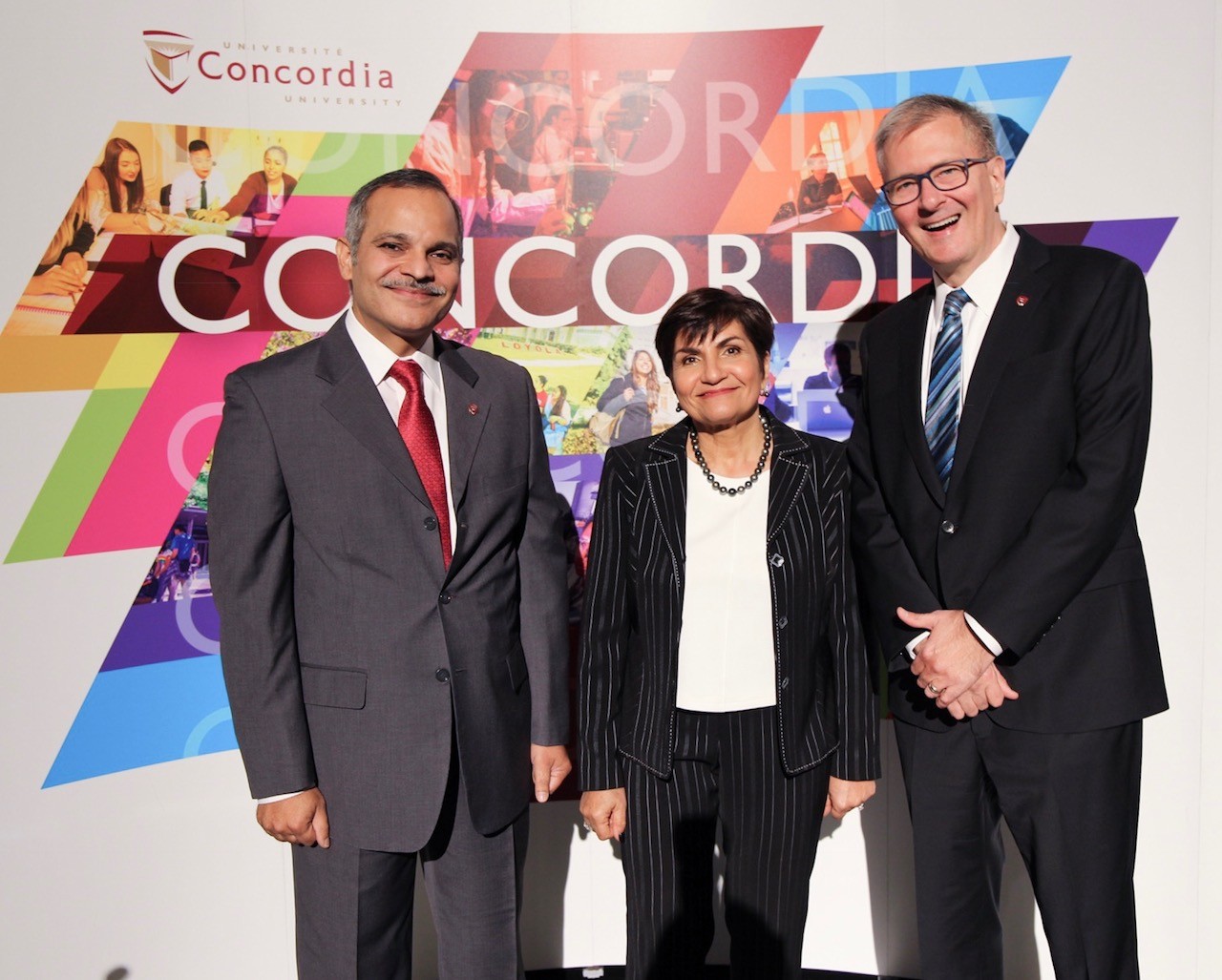 “Gina Cody is a role model for all of us and her generosity is a watershed moment for engineering and computer science in Canada,” says Concordia President Alan Shepard in the release. “Her gift will have a profound impact on our institution.”

Amir Asif, dean of the Gina Cody School of Engineering and Computer Science, says the gift’s impact is significant: “The name change is a reflection of our desire to achieve equity, diversity, and inclusion with a particular emphasis on gender balance. Gina will be a perfect role model for young women and inspire them to join this exciting profession.”