The company began in Edmonton with three people in a one-room office. 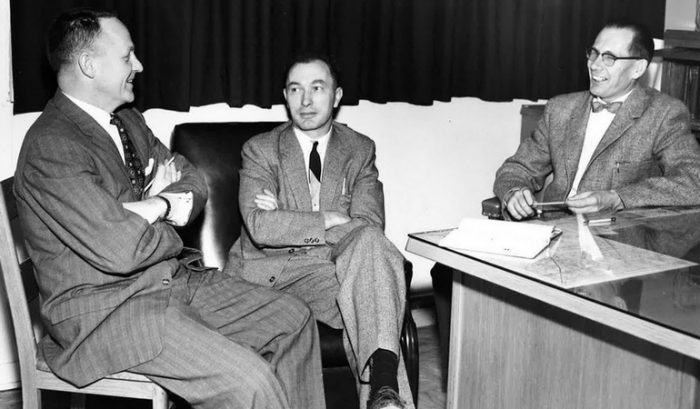 The company started out as a three-person operation in a one-room office in downtown Edmonton. Today, it comprises more than 1,000 employees in 21 offices across five provinces and two territories.

In 2020, the firm won two Canadian Consulting Engineering Awards for its work on the new Dawson City Water Treatment Plant and a bioengineering project to restore ecological sites damaged by the 2016 Horse River Wildfire in and near Fort McMurray, Alta.