She was first appointed to the board in 2014. 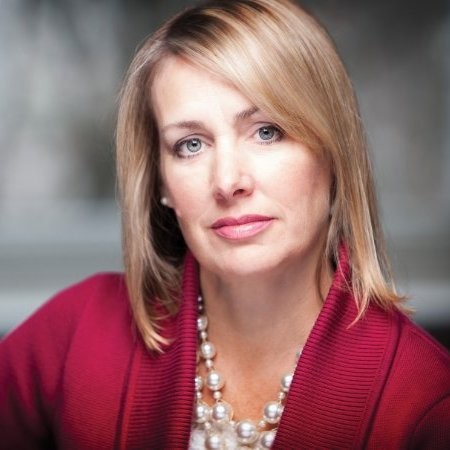 The board of directors for Ontario’s Electrical Safety Authority (ESA) has elected Annette Bergeron, P.Eng., as chair. She succeeds Peter Gregg, who will continue to serve the board as a member until the conclusion of his term next year.

Bergeron was first appointed to ESA’s board in 2014. She went on to chair its people, culture and governance committee. Now, board member Robert Mace succeeds her in that role.

“It is an honour to accept the role as chair of the board for an organization that plays a vital role in public and electrical safety,” says Bergeron. “I look forward to enhancing our efforts to be a modern, results-based regulator that reduces the burden for businesses while fulfilling its vision of an Ontario where people can live, work and play safe from electrical harm.”