Peter joined HH Angus and Associates in 1963, eventually becoming a principal and Chief Mechanical Engineer, and continuing to contribute in a knowledge management role until just before his death. 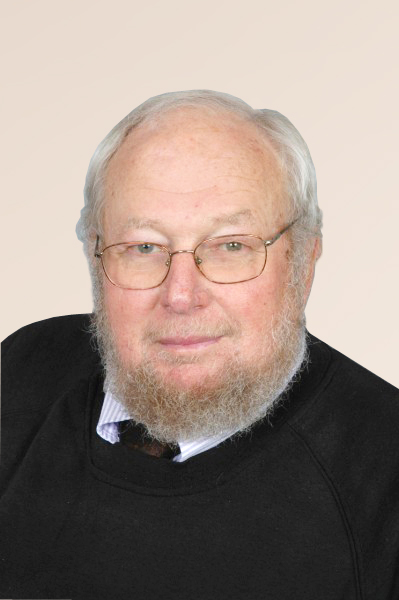 As a distinguished career ends, we note with profound sadness the passing of our friend and colleague, Peter Willings, Chief Engineer (Emeritus) P.Eng., LEED AP.

Peter’s career began in his native Australia before he immigrated with his family to Toronto in 1962. He joined HH Angus in 1963 as a project engineer working in HVAC system design. Peter became a principal of the firm and Chief Mechanical Engineer after managing the design and construction of the mechanical systems for the two-million-square-foot Royal Bank Plaza on Bay Street in Toronto. He was also involved in establishing HH Angus (UK) in London, England, where the firm was involved in commercial office building projects, notably the huge Canary Wharf/Docklands development.

With his impressive engineering skill and instincts, Peter rose steadily through the ranks to become the company’s Chief Engineer in 1987, responsible for all facets of the firm’s engineering practice. One of his career highlights was working with architect Rod Robbie, first on the Canadian Pavilion at Expo 67, and then on Toronto’s SkyDome (now the Rogers Centre).  Initially, he worked with Robbie to establish the design competition for Toronto’s new sports venue. However, the team eventually decided to submit its own design and withdrew from the management role. Their elegant and innovative design brought the SkyDome project to HH Angus, where Peter continued on the team to the completion of the project.

It’s hard to overestimate the high esteem in which Peter was held at HH Angus and Associates, as well as across the Canadian engineering landscape. He served as Chief Engineer (Emeritus) for 15 years, a position created especially for him as testament to a lengthy career of outstanding engineering and his own strong desire to continue helping young engineers mature into their profession. It was a role to which he was particularly well suited—Peter’s passion for engineering and his delight in solving design challenges never dimmed.

Interestingly, Peter’s five-plus decades of service to HH Angus and to engineering in Canada came within days of not happening. His plan in coming to Canada was simply to gain a few years of international experience before returning to Australia. After a few years, Peter handed in his notice, sold the family home, and sent the children ahead to Australia while he and his wife wrapped up their life in Canada.

Even though Peter was pretty much ‘out the door’, his skills were so valuable that HH Angus made one final persuasive attempt to convince him to stay. As it turned out, Peter and his wife both secretly wanted to stay but neither wanted to be the one to scrub their original plan. So they sent for their children and belongings, started house hunting, and began to build a future in Canada.

Peter’s dedication—to engineering in general and to HH Angus in particular —is a remarkable and increasingly rare achievement. He served the firm with distinction for 54 years, continuing to work and to make significant contributions long after his official retirement. We have been the fortunate colleagues who benefited from Peter’s insight, his innate understanding of engineering, and his vast generosity in sharing that knowledge. He will be deeply missed.