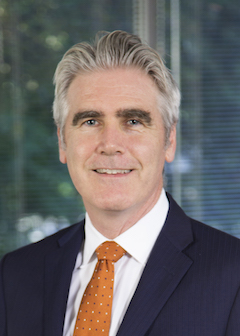 In a year where the firm is celebrating its 100th anniversary, Toronto-based HH Angus has announced that Paul Keenan, P.Eng., has been named president, taking over the role from Harry Angus, who will continue supporting the firm’s growth in his dual role of CEO and Board Chair.

Keenan has been with HH Angus for 25 years, becoming a principal in 2002 while responsible for hospital, laboratory, university and industrial design.

By 2004 he transferred to the UK practice to lead engineering operations in London, where he played a key role in the firm’s work on multiple buildings at the Canary Wharf development.

Keenan returned to Toronto in 2007, where he was later promoted to division director – commercial, and for the past six years he has served as director of the health division, the company’s largest service group.