Peter Saunders (pictured below) has joined Canadian Consulting Engineer as editor. He succeeds Doug Picklyk, who is stepping into the role of editor for two other magazines within the Annex Business Media family. 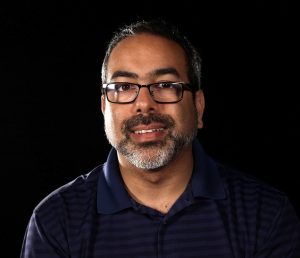 Saunders has previously worked on magazines for the construction and electrical industries, among others. In his new role, his responsibilities include oversight and production of Canadian Consulting Engineer’s magazine, online news, email newsletters and special initiatives. He will also serve as a brand ambassador in the market, attending and reporting on industry events.

Saunders joins the business publication ahead of October’s ACEC National Leadership Conference in Ottawa, where he will help hand out this year’s Canadian Consulting Engineering Awards.

“Peter is a seasoned editor,” says Maureen Levy, publisher of Canadian Consulting Engineer. “Please give him a warm welcome.”

Picklyk, meanwhile, has been named editor of Heating, Plumbing & Air Conditioning (HPAC) and Energy Manager Canada, the latter of which Saunders previously edited.