Bentley Systems, the software giant, presented J.P. (Peter) Blake of Hatch Chile with its Lifetime Achievement Award on November 2 in London, U.K. Blake has been with Hatch for over four decades and was instrumental in the company’s transition to CAD and later 3D modeling. He is the director of Hatch Chile’s project delivery group.

Dr. Ryan Falconer has become Canada Transportation Consulting Leader in Arup’s Toronto office. He has been with Arup since 2010 and has worked in Australia and New Zealand as well as North America. He received his doctorate in sustainable transport and co-authored the book Growing Up: Reforming Land Use and Transport in “Conventional” Care Dependent Cities.

CH2M has named Toronto native Peter Nichol as Water Business Group President. He succeeds Greg McIntyre in the post, who is now President of Global Business Groups. Nichol will continue to be based in Toronto where he has been the lead on many water projects during his 35-year history with the firm. He was also instrumental in expanding the firm’s business in Manitoba and B.C.

PCL has appointed Mike Wieninger as Senior Vice President and District Manager, responsible for all operations in the Greater Toronto Area and southwestern Ontario. He succeeds Chris Gower, who has become PCL’s Chief Operating Officer, Buildings.

MaryAnn Mihychuk, a professional geoscientists licensed in the province of Manitoba, became Minister of Employment Workforce Development and Labour in the federal government’s new cabinet. Ms. Mihychuk was a member of the jury for the 2014 Canadian Consulting Engineering Awards. 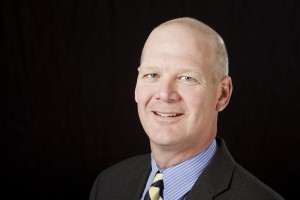 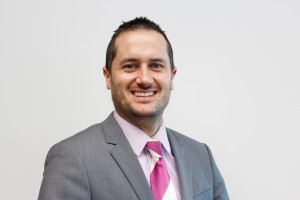 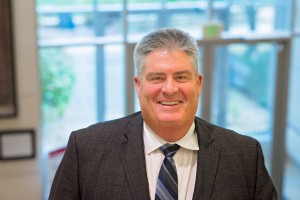