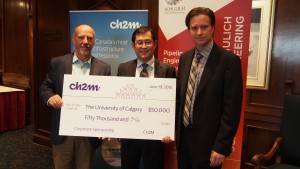 CBCL, based in Halifax, Nova Scotia is celebrating its 60th year in business. “With staff numbering more than 300, we have become the largest employee owned multi-discipline engineering firm in Atlantic Canada,” the firm says proudly. Besides Halifax, its offices are in Sydney, Charlottetown, Saint John, Fredericton, Moncton, St. John’s and Happy Valley-Goose Bay. 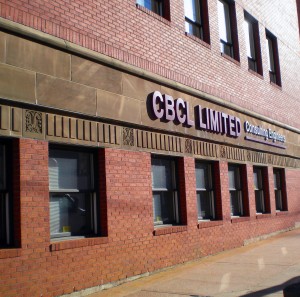 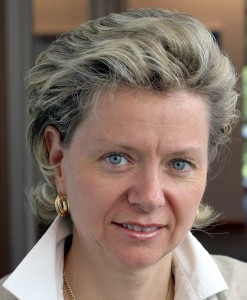