The firm was founded in February 1946. 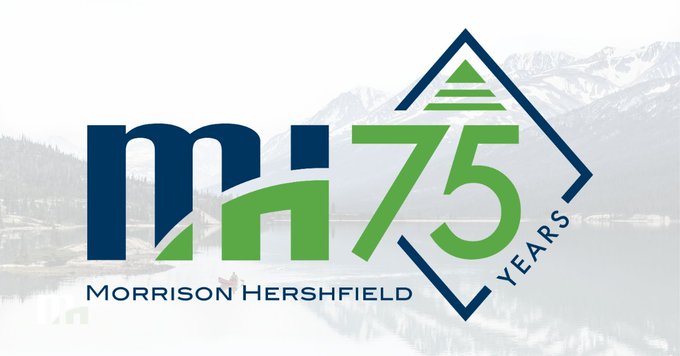 Today, the employee-owned firm has offices across Canada and the U.S., along with one in India, and handles projects in a variety of markets, including buildings, transportation, energy, waste and telecommunications. President and CEO Anthony Karakatsanis, P.Eng., is currently chair of ACEC-Canada, while chief operating officer (COO) Catherine Karakatsanis, P.Eng., recently began a four-year term on the board of the Fédération Internationale Des Ingénieurs-Conseils (FIDIC).