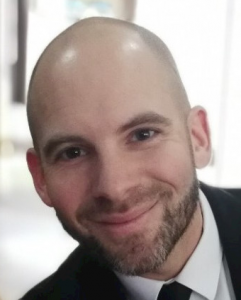 The municipal government of Guelph, Ont., has chosen Terry Gayman, P.Eng., to fill the position of city engineer. He is also general manager (GM) of engineering and transportation services.

He has been acting GM since August, when the city promoted his predecessor, Kealy Dedman, to deputy chief administrative officer (CAO) of infrastructure, development and enterprise services.

“After a search that had us interviewing both internal and external candidates, we’re confident we’ve found the best person to fill this role,” says Dedman. “Terry has been with the city for five years and has shown great leadership on key projects, including the implementation of a stormwater service fee and management of the environmental investigation of a former International Malleable Iron Company (IMICo) property to support brownfield redevelopment.”