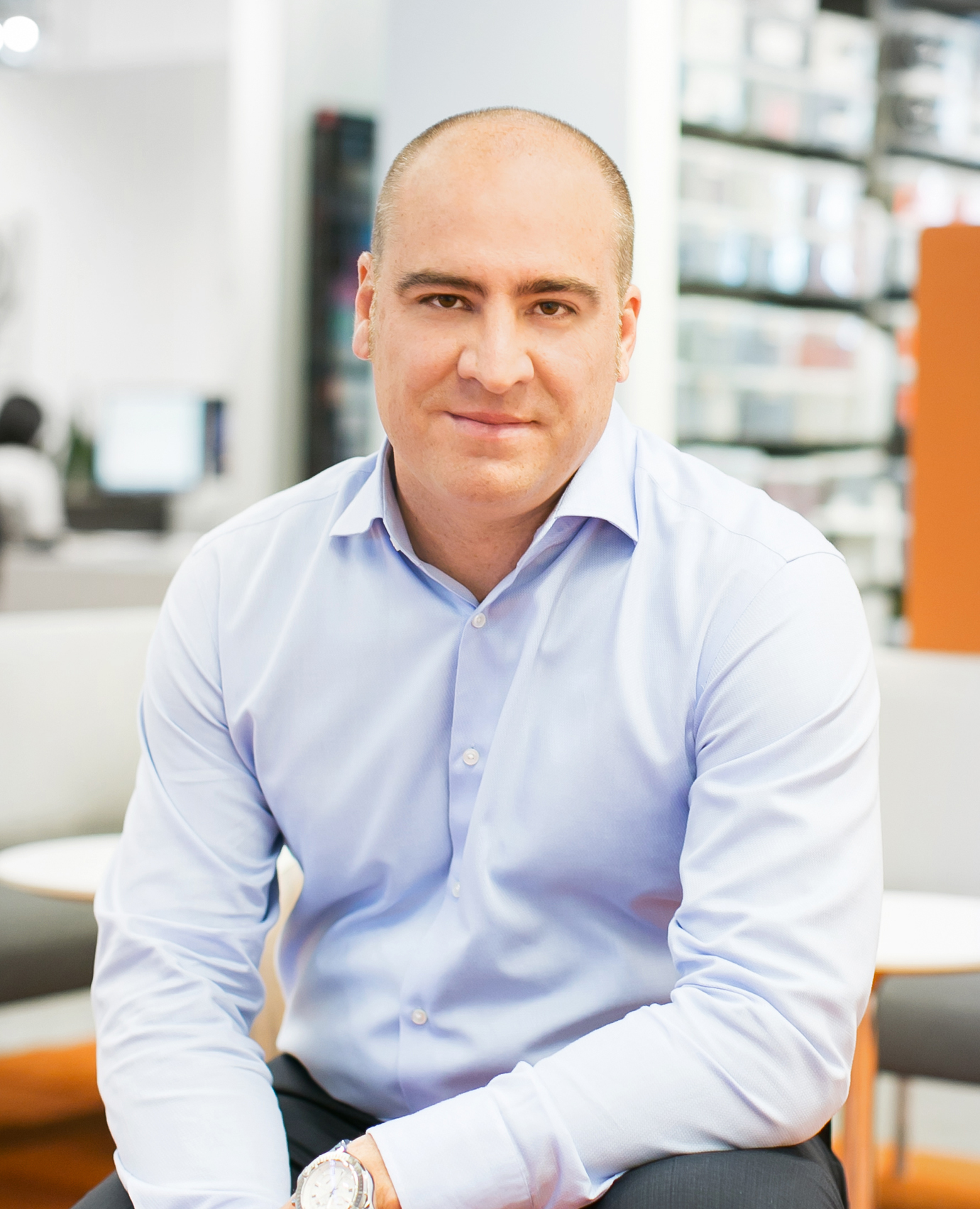 The multi-disciplined design firm Ware Malcomb, with offices across the U.S. as well as Toronto, Mexico and Panama, has announced that Frank Di Roma has been promoted to Principal of the firm’s Toronto office. In this position, Di Roma leads Ware Malcomb’s growth and expansion in Canada, responsible for business development, client relationships and overseeing all projects in the Canadian market.

“Frank has built a consistently growing market share across the Toronto region, in addition to winning great projects across Canada in several provinces,” said Lawrence R. Armstrong, CEO of Ware Malcomb, in a company release.

Di Roma joined Ware Malcomb in 2005 and relocated from California to Toronto in 2007. He stepped up to lead the Toronto office as regional manager in 2010, and was promoted to regional director in 2013. Under his leadership, Ware Malcomb’s Toronto office has designed a array of architecture and interior design projects in the areas of corporate and commercial office, industrial, retail, renovation, mixed-use, multi-family residential and auto dealerships.