Canadian engineers among nominees for ASHRAE officers and directors 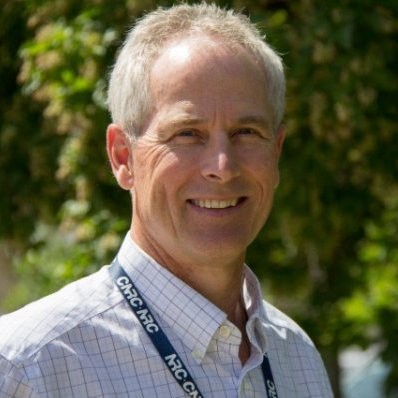 During its winter conference last week in Orlando, Fla., ASHRAE announced the nominees for its 2020-2021 slate of officers and directors, including two Canadians.

ASHRAE’s nominating committee made the selections from a list of recommendations by its chapters’ regional conferences, as well as by individual members.

The Canadians who made it onto the list are K. William ‘Bill’ Dean, P.Eng., a former National Research Council of Canada (NRC) regional site operations manager based in Saskatoon, who has continued to attend and speak at ASHRAE events in his retirement; and Tim J. McGinn, P.Eng., former principal with Dialog in Calgary, who has been involved with ASHRAE since joining as a student in 1982. Both are nominated as vice-presidents (VPs).

The other nominees are as follows:

ASHRAE members will vote on the nominees via electronic ballot in late April. And current president-elect Chuck Gulledge will serve as president for 2020-2021. 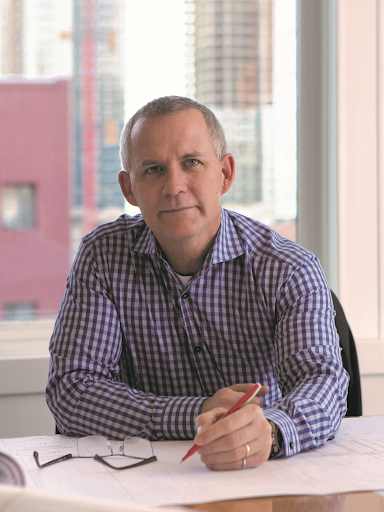