Ontario-based McIntosh Perry has been active, more than doubling in size over the past two years. Canadian Consulting Engineer spoke with Gus Sarrouh, company CEO, about the recent activity and the firm’s plans for the future. 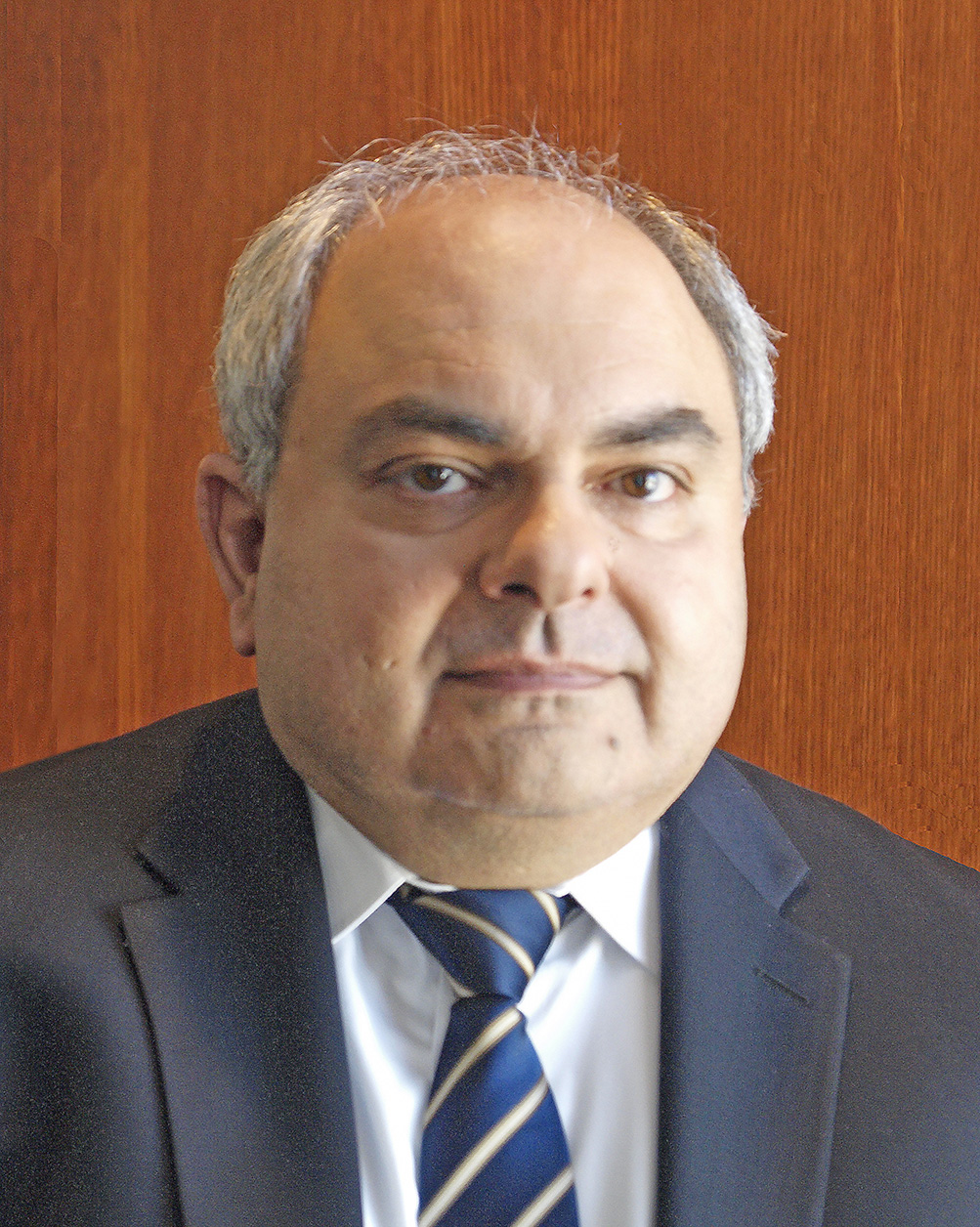 The Canadian consulting engineering industry has experienced plenty of consolidation over the past 10  years, and while M&A activity has slowed down nationally, Ontario-based McIntosh Perry has been active, more than doubling in size over the past two years. Canadian Consulting Engineer spoke with Gus Sarrouh, company CEO, about the recent activity and the firm’s plans for the future.

What is your background?

I graduated from Cleveland State University in mechanical engineering and moved to Canada spending about 25 years with the Ingenium Group (NORR, Cion/Coulter) operating in Canada, the U.S., Latin America, the Middle East, Eastern Europe and Asia. I ultimately became COO of consulting and construction worldwide.

Why merge CCI and McIntosh Perry?

Together we work with a lot of national private-sector clients that have assets across the country, and we want to mirror our clients and become national. And also on the public-sector side, it provides us with the ability to move resources around and help each other out across the country with various expertise.

What are the benefits to being larger in this industry?

For our shareholders, [controlling interest in the firm is owned by the private equity fund, Signal Hill Equity Partners] we wanted to create a company that is diverse geographically, between public and private sector clients, and operates in different market sectors and services so we can be more robust and adapt quicker to changing economic conditions.

For our staff, being larger provides much more opportunity for career growth and also allows us to attract the best talent.

How will the firm continue to grow?

A culture fit is the number one thing we look at. I’m not looking for a company to run; I’m looking for partners who want to grow the company.

Why the recent focus on western Canada?

The first company we acquired was OEL Projects Ltd., a Calgary-based oil and gas company already owned by Signal Hill, so we joined forces. We anticipate things are going to turn around in Alberta. I think that will happen over the next year or two.

Then ARA Engineering in Calgary added more public sector work, specifically in transportation infrastructure. I knew the ownership, and the cultural fit was easy. It also gave us entry into B.C.’s transportation market.

More recently we acquired Luiz Leon & Associates, a structural engineering firm in B.C. and we’re really excited about that.

Our strategy in the West is to make sure we have a good blend of public and private work. We have that in Alberta, and we’ll continue to look at B.C. so we have a critical mass and better diversity.

Is there interest in adding architecture or construction to the firm?

There are opportunities out there for an architectural presence, but at this time the plan is to remain as an engineering firm and not get into construction at all.

Where are the next opportunities?

I mentioned B.C., and we’re looking at opportunities throughout Ontario and Quebec as well. There’s still a lot of opportunity in Ontario, and we really like the economy right now.

You’ve worked internationally, is there value in expanding the firm beyond our borders?

For the next three years in our strategic plan, we don’t see significant international expansion, but beyond that, who knows. There are people within the firm who have those aspirations, and I have that background as well.

So overall, business is good these days?

I think consulting engineering in Canada is a very good business to be in.

If you look at the past 15 years, where we have seen ups and downs in the economy, certain places in Canada remained strong for the consulting engineering business. And to be quite frank, they’ve become targets of international companies that have moved into the Canadian market.

I’m foreseeing changes for sure over the next three to five years, but I’m not seeing any dark clouds on the horizon.