McElhanney of Vancouver has added to its bridge expertise with the acquisition of Infinity Engineering. Based in North Vancouver, Infinity specializes in bridge design and erection engineering and has worked on long-span and complex bridge... 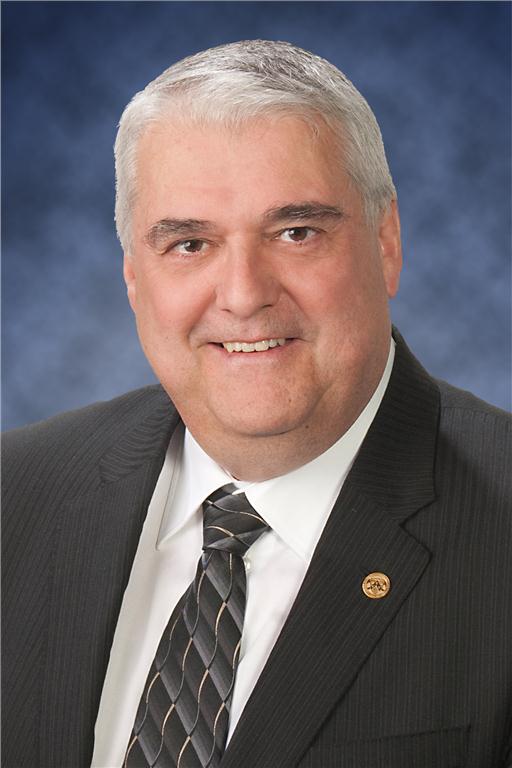 McElhanney of Vancouver has added to its bridge expertise with the acquisition of Infinity Engineering. Based in North Vancouver, Infinity specializes in bridge design and erection engineering and has worked on long-span and complex bridge projects in Canada, the U.S. and India. Infinity, which has around a dozen staff in Vancouver and four in its Tampa, Florida office, will now operate under the McElhanney name.

Associated Engineering has a new vice-president of infrastructure. Chris Skowronski previously served as the division manager of infrastructure for the company’s central Alberta region and has over 26 years of experience.

Bert Munro, vice president and general manager of Associated Engineering’s Saskatchewan and Manitoba operations, was presented with the 2013-2014 Engineer of the Year Award from the Saskatoon Engineering Society. The award is given by the Association of Professional Engineers and Geoscientists of Saskatchewan (APEGS). Bert has 35 years of experience in municipal, water resources and geotechnical engineering, is a past president of APEGS, the Western Canada Water and Wastewater Association and Consulting Engineers of Saskatchewan. He has also served as a volunteer with organizations that include the University of Saskatchewan and St. John’s Cathedral, and he leads Associated Engineering’s annual fundraising drive which raised $28,000 for the 2014 Relay for Life campaign.

Carlos Zuniga has joined Hatch Mott MacDonald as a principal project manager in its Burlington, Ontario office. He has more than 20 years’ experience in the water and wastewater industry, having managed large complex construction projects for municipalties in Ontario and Edmonton.

Matthew McFadden, a member of MMM’s Ottawa bridge engineering team, was recently awarded the Henry Granjon Prize at the 2014 International Institute of Welding Annual Assembly in Seoul, Korea. He won the prize for his paper: ‘Weld effective lengths of rectangular hollow section T-connections under branch bending.”