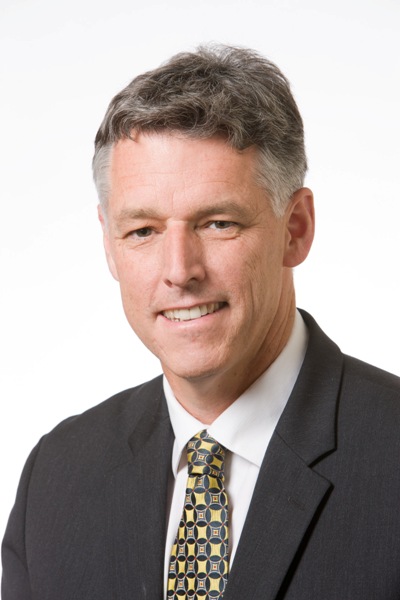 Dessau in Montreal announced on March 25 that Rosaire Sauriol had resigned from the company. He was Senior Vice President . The following day, Dessau issued a clarifying release explaining that Rosaire Sauriol was the only member of the company’s management team that had been aware of any of the payments made to the political fundraiser Bernard Trépanier and his firm Bermax. Dessau’s management and the President and CEO, Jean-Pierre Sauriol, were informed of the payments during the testimony given by Rosaire Sauriol at the Charbonneau Commission on Thursday, March 21.

At McElhanney Consulting Services in Vancouver, Allan Russell succeeds Chris Newcomb as President and Chief Executive Officer, effective this month. Formerly the company’s Vice President, Vancouver Region Engineering and Major Projects, Russell has more than 25 years’ experience in major construction projects. He has also served on the Boards of both ACEC–Canada and ACEC–BC. Chris Newcomb is continuing as Senior Vice President and Chair of the Board at McElhanney. He is also on the boards of ACEC and ACEC-BC, and on the FIDIC executive committee.

CIMA+ based in Montreal has announced that Henry Devos, P.Eng. has joined the company’s Edmonton office as a Senior Specialist in Transportation Planning. Henry has 25 years of experience in transportation planning studies and complex roadway projects.